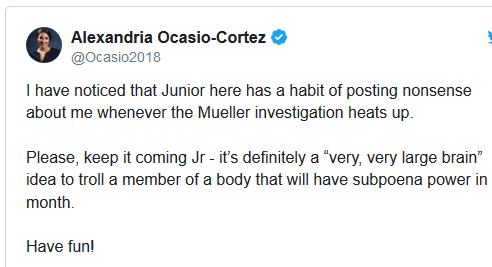 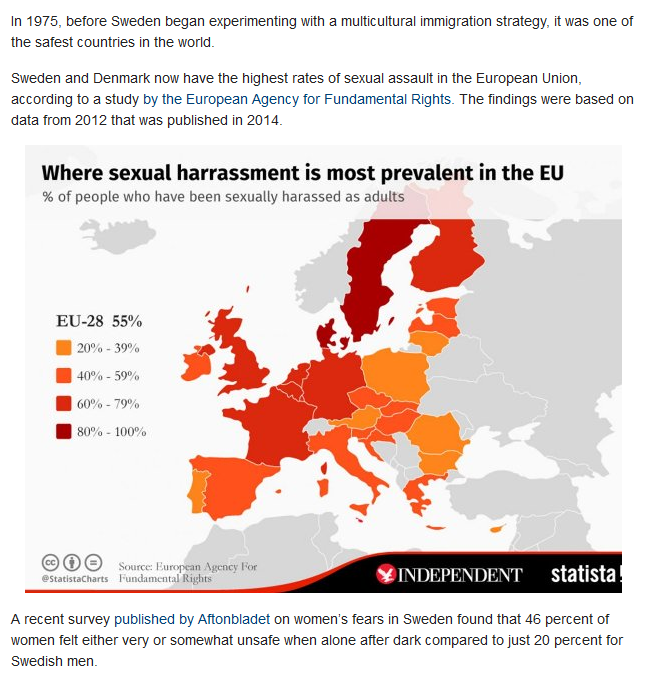 I have no idea what has happened to American education in the past fifty years, but we have created problems that will destroy our country. I have written numerous articles on Common Core, and if you use the search engine on this site, you can easily find them, but the problems are much deeper than simply Common Core.

We have forgotten that our Representative Republic depends on a well-informed citizenry. We have also forgotten that America was founded on a Judeo-Christian ethic. The form of government that Americans take for granted was a totally revolutionary idea in its time. We need to teach our children our history. We also need to teach them how valuable our form of government is. We also have to deal with some basic myths that have wandered into our culture in recent years. The majority of countries in the world today began when someone came in, subdued the residents and formed a government. Look at the history of the British Empire. America, in some cases, totally mistreated the Indians. That is a fact. It is history, there is nothing we can currently do about it. Americans in the 1700’s and 1800’s owned slaves. So did the rest of the world. It’s time to realize that although we are not a perfect country, we are a place where people are free and opportunity exists. Western civilization is superior–women have rights, people are not dropped off of buildings for being homosexual, and we have freedom of religion. We need to teach our children these things.

Our colleges, unfortunately, are not teaching our heritage. This is not only sad, it is dangerous. Pride in your country is not a negative thing. It motivates you to work to preserve your freedom and help make your country better. Knowing your heritage is part of that pride. Yesterday The Daily Caller reported that an effort to restore the study of Western civilization as part of the curriculum at Sanford University failed miserably.

The ballot initiative was promoted by members of the school’s conservative-leaning Stanford Review. If passed, it would have called for Stanford to require that all freshmen complete a two-quarter course covering “the politics, history, philosophy, and culture of the Western world.” Stanford once possessed a similar requirement, but eliminated it after a student campaign in the 1980s that denounced it as fostering racism, sexism, and other perfidious -isms.

Supporters managed to collect 370 signatures on their petition, enough to include it as a ballot measure for Stanford’s spring student government election.

But it turns out Stanford has no enthusiasm for requiring the study of Western civilization. In election results released Monday, the proposal failed by an overwhelming margin, with 342 votes in favor and a whopping 1992 votes against.

…The mere suggestion that Stanford require studying Western civilization had generated immense outrage among certain Stanford communities. A low-income advocacy group at the school suspended a member based on the suspicion that he wrote an anonymous piece supporting the proposal. A hostile column in The Stanford Daily warned that accepting the proposal would mean centering Stanford education on “upholding white supremacy, capitalism and colonialism, and all other oppressive systems that flow from Western civilizations.”

Western civilization does not oppress people. Again, the study of history would combat some of these ideas. Many Islamic states still allow slavery. Women have very few rights in most Middle Eastern countries. Our college students are being lied to. A good Western civilization course might revise some of their thinking.