Yesterday The Gateway Pundit posted an article about a recent study of the coronavirus.

A new report by Justin Silverman and Alex Washberne on COVID-19 and featured in The Economist finds that the coronvirus is widespread in the US.

The authors argue that 28 million Americans have or have had the coronavirus.

Yesterday I posted an article that somewhat confirms that conclusion.

The article at The Gateway Pundit includes the following tweet by Andrew Bostom: 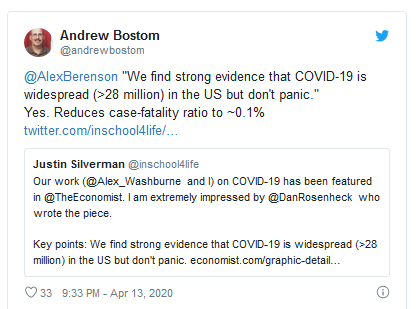 I realize that the chart is small, but the basic conclusion is that we have overreacted to a virus that is no more dangerous than the flu. That being said, social distancing is still a good idea because it is a relatively new virus that we are still learning about. The game-changer here is that the French researchers have found something that cures the virus at least 95 percent of the time. One has to wonder why the American press is fighting so hard to discredit the findings of the French doctor who has done the research and the trials of the drug combination.

We don’t know how horrible the economic damage will be but we know it will be huge.
And we are still nowhere near the total flu deaths we see each year.

And now it looks like the WHO, Tedros Adhanom Ghebreyesus, and the global “experts” completely failed in their predictions and talking points!

It’s time to rethink our reaction to the coronavirus and consider opening sections of the country again.

Yesterday The Gateway Pundit posted an article about the calculations made by government agencies regarding the impact of the coronavirus.

This is quite stunning.
The government models used to predict the extent of the coronavirus pandemic are off by huge margins in the latest coronavirus tracking numbers.

The actual numbers are significantly different:

This is completely unacceptable.
At this time in history and with the technology in place it is absolutely shocking that this could happen!
Millions of Americans will lose their jobs due to these panic-driven lockdowns.
The first people to be fired should be the ones who drove this panic!

We need to look carefully at the basis for these predictions. Although I am sure that Americans staying home has helped the situation, I seriously doubt it is totally responsible for the difference in the numbers. 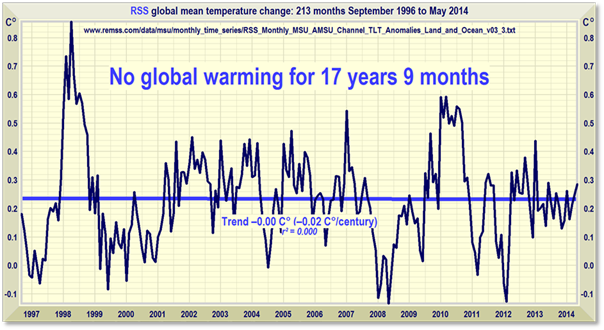 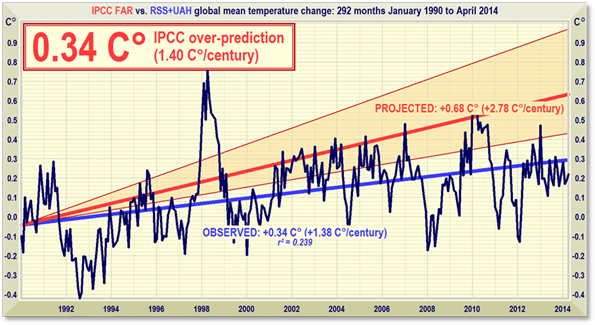 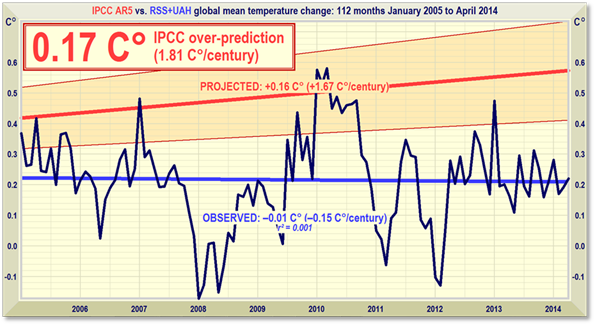