Florida Senator Rick Scott has created an 11-Point Plan to Rescue America. Not everyone in Washington loves his plan–he is facing opposition from members of both political parties–but it is a plan that most everyday Americans can get behind. Senator Scott has listed issues that those of us who love America can support.

Here are the issues:

For further information on this platform, please visit the link above. 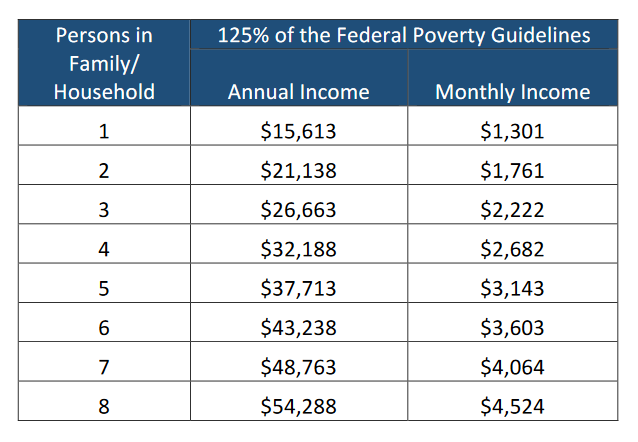 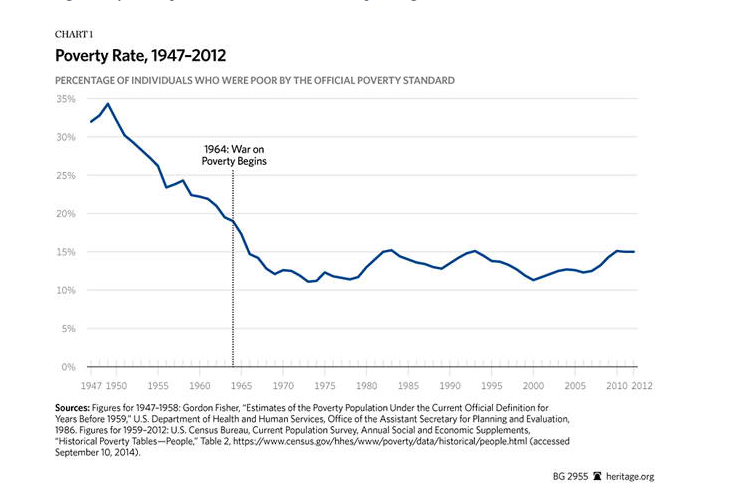 Some thoughts from a blog called The Conservative Millennial:

In the book, Home Economics: The Consequences of Changing Family Structure, Nick Schulz presents data that shows the deconstruction of the nuclear family since 1960. Not only are people getting married later and less than they used to, in 2009, 41% of all births were to unmarried mothers.

This is significant, because, as explained in a study by Jane Anderson published by the National Institutes of Health, children and society are generally happier, healthier, and more successful when the nuclear family is intact. She points out that as societal norms and perceptions of marriage have changed – from something that’s healthy and beneficial to something that’s constricting and even harmful. Therefore, our culture has evolved to glorifying singleness — and even single parenthood — rather than embracing the nuclear family.

This has led to a higher risk of emotional distress, of psychological immaturity and social and financial immobility for many children who were raised in single-parent homes, which in turn negatively affects societies economically and socially.

This is not to say that this is the sole cause for young people committing acts of violence.  This is to argue that the deterioration of the family has hurt society as a whole, and children, specifically.

…Furthermore, a study by the Social Science Department at UCLA cites a clear link between loneliness and isolation and delinquent behavior. Sociologist Adam Lankford actually argues that lonely, troubled childhoods are a direct cause of more mass shootings.

Fatherlessness, in particular, seems to play a key role in violence among young men. In fact, the majority of school shooters come from fatherless homes. Research by W. Bradford Wilcox suggests that boys who grow up in single-mother homes are twice as likely to commit crimes than those who grow up with a present father. Both sons and daughters are more likely to be depressed without a strong relationship with a father. Broken families, in general, create not only a higher threat of delinquency for children, but also an increased risk of poverty and social immobility. The breakdown of the American family hurts our adolescent who often grow to be hurt adults, which consequently leads to a cycle of pain and violence.

All of this said, correlation does not necessarily equal causation. It is difficult to say, empirically, that the breakdown of family and community causes these horrible acts of violence, but it sure hasn’t helped.

So, if we want to get real about talking about solutions to violence and crime in America, we need to talk about the truth behind these crimes and criminals. The glorification of individualism, of singleness, and of isolation has coincided with our culture’s embrace of moral relativism and rejection of absolute truth is doing more to damage our country and promote discontentment which can lead to violence than it is helping.

Why not start there?