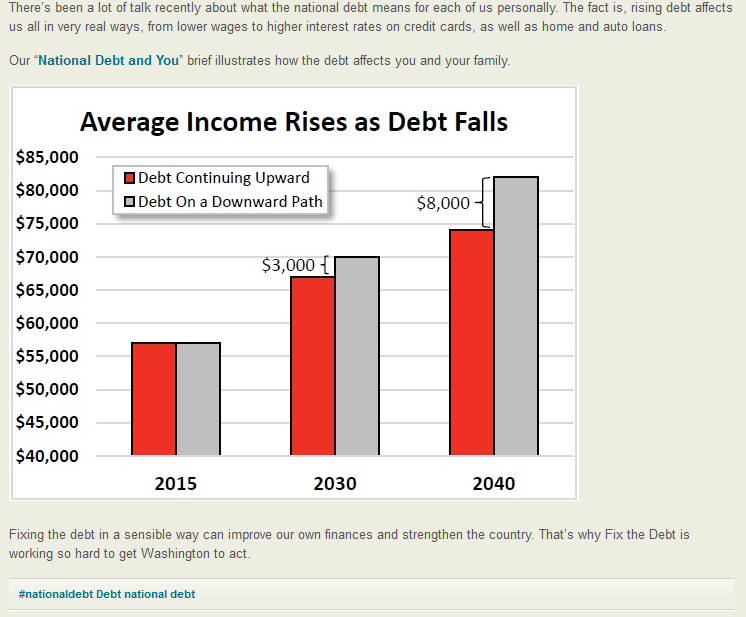 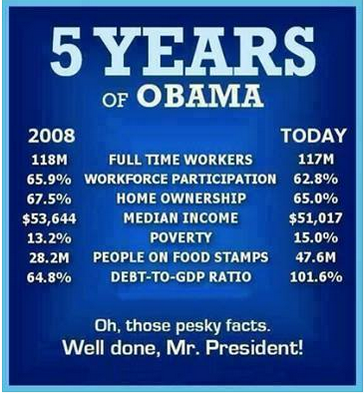 On Sunday The Washington Times reported that with the signing of the new budget deal reached with Congress, by the time he leaves office President Obama will have increased to national debt to $20 trillion.

Mr. Obama’s spending agreement with Congress will suspend the nation’s debt limit and allow the Treasury to borrow another $1.5 trillion or so by the end of his presidency in 2017. Added to the current total national debt of more than $18.15 trillion, the red ink will likely be crowding the $20 trillion mark right around the time Mr. Obama leaves the White House.

When Mr. Obama took over in January 2009, the total national debt stood at $10.6 trillion. That means the debt will have very nearly doubled during his eight years in office, and there is much more debt ahead with the abandonment of “sequestration” spending caps enacted in 2011.

“Congress and the president have just agreed to undo one of the only successful fiscal restraint mechanisms in a generation,” said Pete Sepp, president of the National Taxpayers Union. “The progress on reducing spending and the deficit has just become much more problematic.”

Some budget analysts scoff at the claim made by the administration and by House Speaker John A. Boehner, Ohio Republican, that the budget agreement’s $112 billion in spending increases is fully funded by cuts elsewhere. Mr. Boehner left Congress last week.

This amount of debt is unsustainable.

I would also like to mention that the budget deal included taking $150 billion dollars from the Social Security Trust Fund (as if that ever existed) that working people continually pay into. (see rightwinggranny.com).

We need to elect people who will cut government spending–not increase it. Remember as you vote in your state’s primary election and next November that the debt we are incurring will be laid on your children and grandchildren. For their sake (as well as the sake of not becoming a third-world country), we need to rein in government spending as quickly as possible. 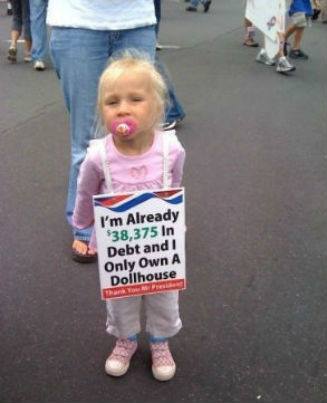 The basis of the American republic is the U. S. Constitution. It serves as a guide to governing the nation.. We ask the President and Congress to swear an oath to support and defend the Constitution when they take office. It is a little disconcerting when our elected officials seem to forget or ignore this oath.

Yesterday John Hinderaker at Power Line posted an article which illustrates an apparent lack of knowledge of the Constitution by some of the leaders of the Democrat party. Senators Harry Reid, Dick Durbin, Patty Murray and Chuck Schumer have written a letter to President Obama asking him to take all “lawful steps” to increase the debt ceiling–with or without the Republicans. They are fully entitled to write that letter, and they are fully entitled to their opinion, but do they have any idea what the U. S. Constitution says? 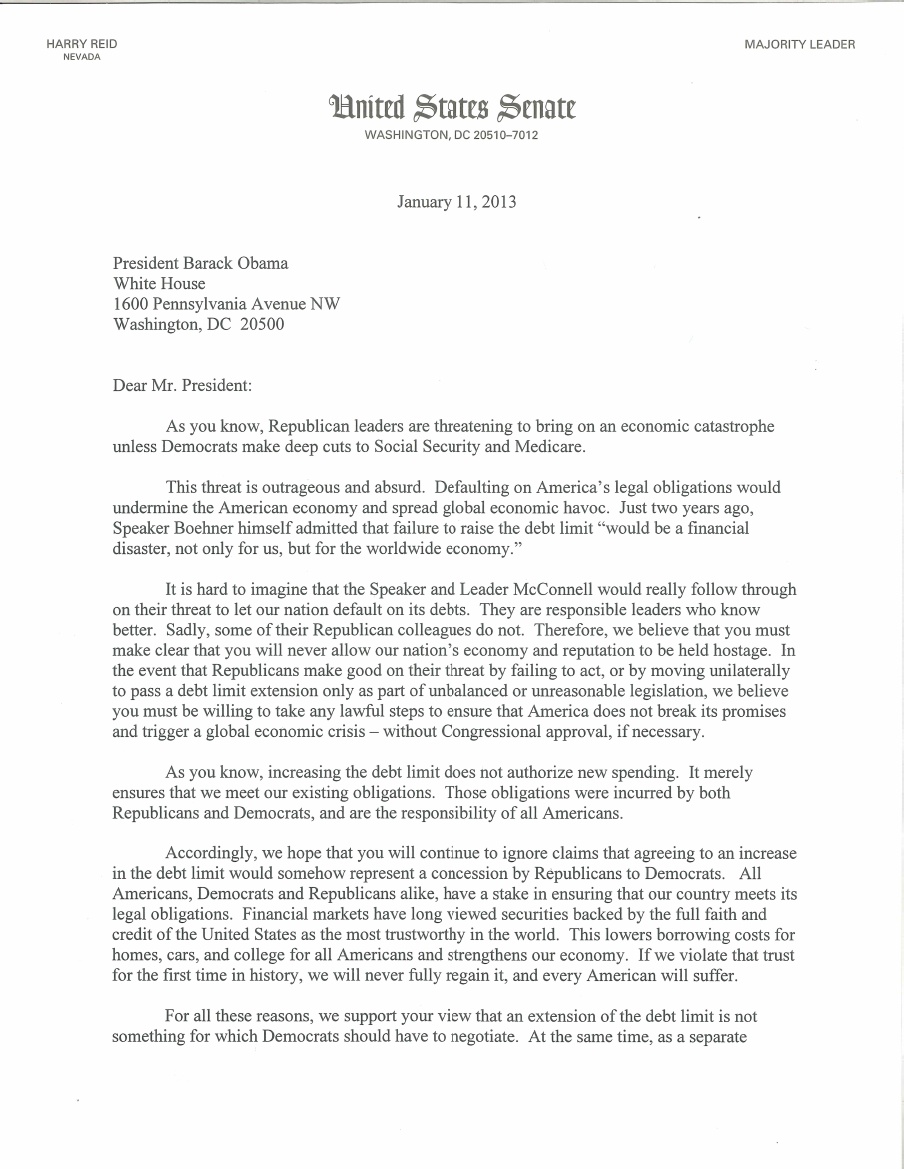 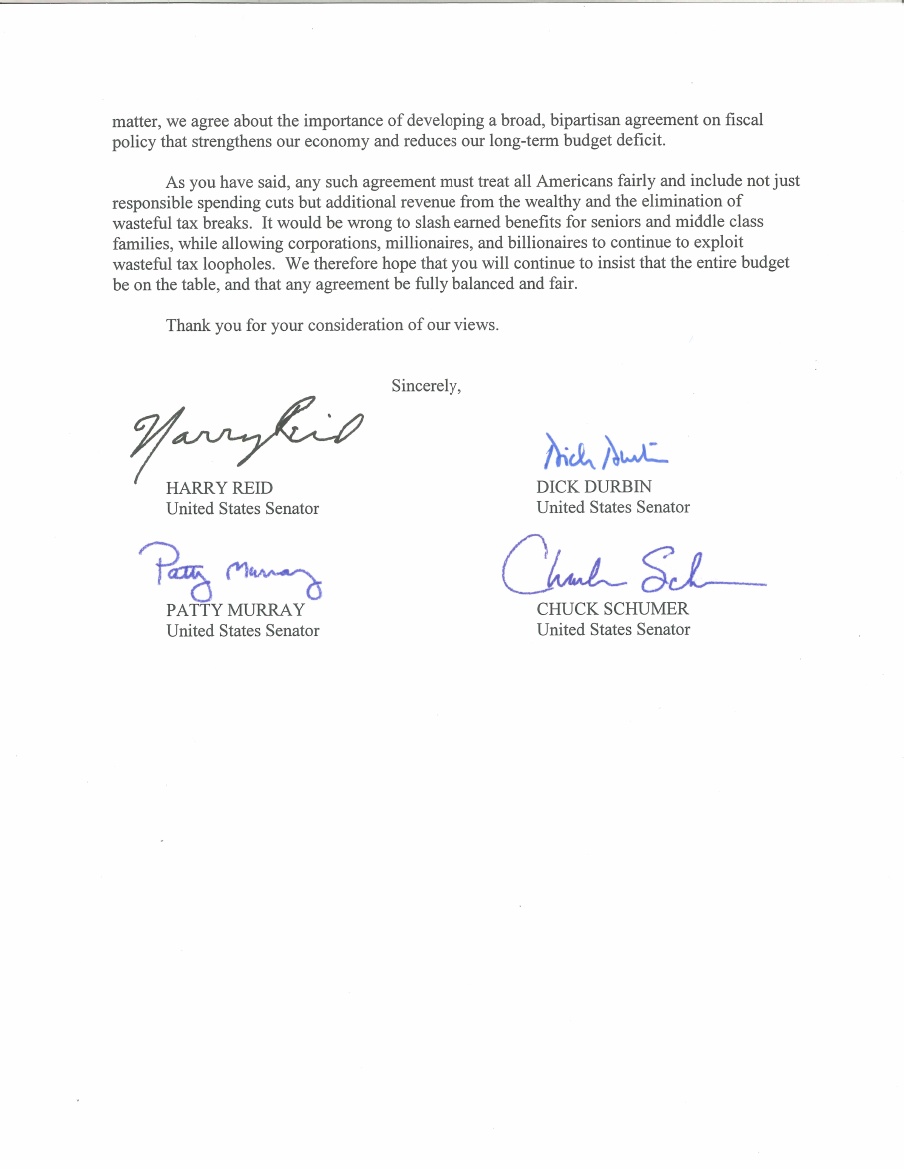 This letter is political theater. Either the Senators who wrote it have not read the U. S. Constitution or they don’t understand it.

John Hinderaker at Power Line takes a closer look at the letter. Some of his comments:

Why are they talking about default? Default is constitutionally prohibited by the 14th Amendment. The federal government’s cash flow is more than ample to pay all interest on the national debt and to retire bonds as they mature. Other spending would have to be cut, to be sure; but default will not, and cannot, happen.

The senators telegraph here what they are really afraid of: the House may pass legislation that extends the debt limit along with spending cuts–cuts that will no doubt seem reasonable, not “unreasonable” or “unbalanced,” to voters. I believed that the Republicans wouldn’t be able to get much in exchange for increasing the debt limit because the threat not to do so lacks credibility, but this letter suggests that the Democrats are more worried than I thought.

…What “lawful steps” could Obama take “without Congressional approval” that would permit racking up more debt? Article I of the Constitution gives Congress the exclusive “Power…To borrow Money on the credit of the United States.” Obama has no such authority. Are the senators urging Obama to violate the Constitution? Or perhaps to pursue the trillion-dollar platinum coin gambit? It is impossible to say.

Sure. They want it for nothing, just like Obama wanted tax increases for nothing. The Dems say they are willing to negotiate, they just don’t want the GOP to have any bargaining power.

But wait! Didn’t Obama just get higher income and investment taxes on everyone earning over $250,000, precisely the higher taxes on the “rich” he has always said he wanted? The Democrats’ greed is never satisfied.

It would be a wonderful thing if the entire budget were on the table, but that isn’t what the Democrats have in mind. Still, the Democrats’ evident concern about the debt limit, manifested not just by this letter but by the trillion-dollar coin and other half-baked ideas that are being taken seriously by Democrats, suggests that more of the budget might be on the table than we once thought possible.

Does anyone remember what President Obama said about the national debt? RedState reminds us:

On July 3, 2008, Presidential candidate Obama said that adding $4 trillion in debt was “irresponsible” and “unpatriotic.” Obama was referring to the $3.764 trillion that had been added to the national debt during the seven and one-half years Bush had been president. Obama of course got his facts wrong when he falsely claimed President Bush increased the national debt by $4 trillion “by his lonesome.” When Speaker Pelosi took over Congress on January 3, 2007, the national debt was $8.7 trillion. So the Democrats must get some of the credit for one of the four trillion dollars candidate Obama tried to blame on Bush.

I guess debt is only good when the Democrats are in the White House.

A chart that says it all. Borrowed from a facebook friend.