A Michigan official who earlier this year received an award from the state’s Democratic Party is now facing six felony charges for allegedly forging records and falsely marking absentee ballots as invalid during the 2018 election.

Sherikia Hawkins, 38, city clerk for the city of Southfield, was arrested Monday after the Oakland County Clerk’s office noticed discrepancies in voter counts while certifying absentee ballots from Southfield. State police investigated and found that records had been altered so that nearly 200 voter files were improperly listed as invalid.

…According to court documents, Michigan police found that 193 absentee voter files were changed in the city’s computer system to say they either had no signature or no return date, when they had both valid signatures and return dates. Police stated that after Oakland County Election Director Joseph Rozell found that Hawkins had submitted altered reports, his staff found the original ones in a trash can at the election division office.

The article notes that the ballots were found and tallied, so the actions of Ms. Hawkins did not have an impact on the outcome of the election.

Hawkins was charged with falsifying records in violation of state election law, forgery of a public record, misconduct in office and three counts of using a computer to commit a crime. The top count carries a maximum penalty of 14 years in prison.

She was arraigned on Monday and released on $15,000 bond, according to a state press release. Hawkins has a probable cause conference set for Sept. 30, and another hearing scheduled for Oct. 15.

Unfortunately this is a problem that voter identification will not solve, but the situation here reminds us that there are people willing to cheat to win elections. Any procedures we can put in place to limit opportunities for election fraud need to be put in place. 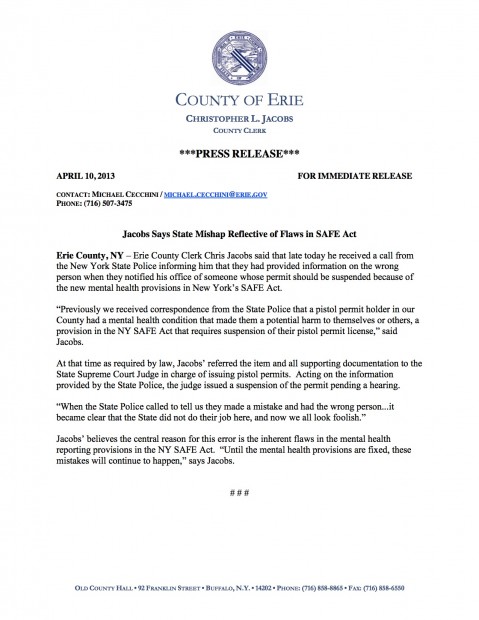