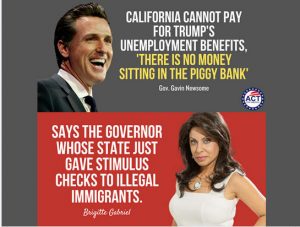 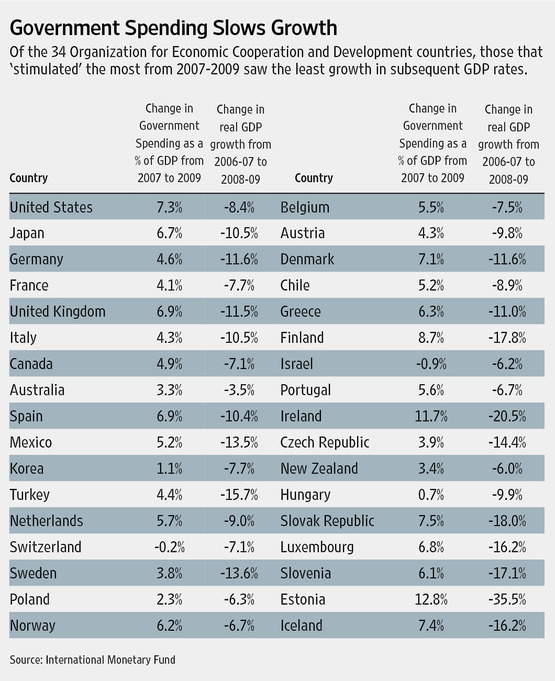 The Washington Free Beacon posted a story today about the connections between stimulus money given out and people who donated to the Obama presidential campaign in 2008. Solyndra is the poster child for this connection, but there is more to the Solyndra story.

Obama bundler George Kaiser was a major stakeholder in Solyndra through his Kaiser Family Foundation, and made several trips to the White House in March 2009 to meet with senior administration officials. In July 2009, Kaiser bragged about securing face time with “all the key players in the West Wing of the White House,” as well as his “almost unique advantage” when it came to steering taxpayer funds toward his pet causes.

“There’s never been more money shoved out of the government’s door in world history, and probably never will be again, than in the last few months and in the next 18 months,” Kaiser told members of the Tulsa Rotary Club. “And our selfish parochial goal is to get as much as it for Tulsa and Oklahoma as we possibly can.”

Although things did not pan out for Solyndra—the company filed for bankruptcy in September 2011—Kaiser can expect to see a better return on his investment than American taxpayers. As part of an agreement to restructure Solyndra’s loan agreement in 2010, Obama’s DOE granted priority status to private investors like Kaiser with respect to the first $75 million recovered in the event of the firm’s bankruptcy, a move that many suspect violated federal law.

Taxpayers, meanwhile, are unlikely to recover much of the money invested on their behalf.

Unfortunately, Solyndra was not the only total waste of stimulus money.

The article lists other examples of companies of campaign donors who received major cash investments or loan guarantees from the Obama Administration.

The Securities and Exchange Commission is currently investigating whether DreamWorks made illegal payments to Chinese officials in order to secure exclusive film rights in the communist nation. The New York Times reported that Katzenberg, as well as Vice President Joe Biden, were intimately involved in negotiating an agreement under which China would up its annual quota of foreign-produced films from 20 to 34 and allow studios to keep a greater percentage of box-office revenue.

DreamWorks announced a $2 billion deal with the Chinese government in February to build a production studio in Shanghai just days after Chinese Vice President Xi Jinping held an extensive meeting with Barack Obama in Washington, D.C.

When Mitt Romney ran Bain capital, he helped companies succeed. It seems like our government has a definite ability to spend large amounts of taxpayer money helping companies fail.

I love flowers and shrubs. I don’t have a green thumb, but I keep planting, and the strong survive. I do try, however, to keep things in perspective. I think most of us do. But then, there is the government.

Yesterday CNS News posted a story about moving a bush as part of a highway renovation project. Doesn’t sound like much–all of us occasionally move plants around our yard, right? Well, when the government gets involved, strange things happen.

The bush—a Franciscan manzanita—was a specimen of a commercially cultivated species of shrub that can be purchased from nurseries for as little as $15.98 per plant. The particular plant in question, however, was discovered in the midst of the City of San Francisco, in the median strip of a highway, and was deemed to be the last example of the species in the “wild.”

Prior to the discovery of this “wild” Franciscan manzanita, the plant had been considered extinct for as long as 62 years–extinct, that is, outside of people’s yards and botanical gardens.

So I guess it doesn’t matter what the plant is–it matters where it grows. Since the plant was in the “wild,” various federal agencies needed to be consulted (not to mention scientists and other concerned organizations). Before this story was over, it involved comments by and information from the Department of Interior, Dr. Daniel Gluesenkamp, a botanist who was then the director of Habitat Protection and Restoration for Audubon Canyon Ranch, a  biologist from the Presidio Trust , the California Department of Transportation (Caltrans), the National Park Service, the U.S. Fish and Wildlife Service, and the California Department of Fish and Game. A Memorandum of Agreement (MOA) was developed for saving this one bush from the highway project, for which ground had been broken in December 2009.

While the MOA did not detail all the costs for moving the bush, it did state that in addition to funding removal and transportation of the Franciscan manzanita, Caltrans agreed to transfer $79,470 to the Presidio Trust “to fund the establishment, nurturing, and monitoring of the Mother Plant in its new location for a period not to exceed ten (10) years following relocation and two (2) years for salvaged rooted layers and cuttings according to the activities outlined in the Conservation Plan.”

Furthermore, Presidio Parkway Project spokesperson Molly Graham told CNSNews.com that the “hard removal”—n.b. actually digging up the plant, putting it on a truck, driving it somewhere else and replanting it–cost $100,000.

The MOA also stated that Caltrans agreed to “Transfer $25,605.00 to the Trust to fund the costs of reporting requirements of the initial 10-year period as outlined in the Conservation Plan.”