Ed Morrissey at Hot Air posted an article today about a recent chyron on MSNBC. Just in case you are not a news junkie, the chyron is the group of words at the bottom on the screen that either gives the latest headlines or adds to the discussion taking place on the screen. In this case, the chyron read, “GOP flubs Obamacare launch.” Wow. I wasn’t even aware that the GOP were the ones who had launched ObamaCare. The real GOP flub in the launch of ObamaCare was allowing it to go forward with a broken website and exemptions for Congress and big business and not for average Americans, but that wasn’t a flub–that was just the make-up of Congress.

Ironically, the entire segment demonstrates why the chyron would be inaccurate in any context — and why the tactical retreat on the shutdown might turn out to be a strategic victory for Republicans in the long run.  Without the breathless minute-by-minute updates from Capitol Hill on the shutdown, the biggest national story and shared experience is the disastrous ObamaCare rollout, which is so bad and so big that even MSNBC can’t ignore it.

Stay tuned. I’m sure there is more to come. I want to see if MSNBC and their cohorts can successfully convince the American public that the Republicans are actually responsible for the botched roll-out of ObamaCare. If they can, we are in more trouble than I thought. 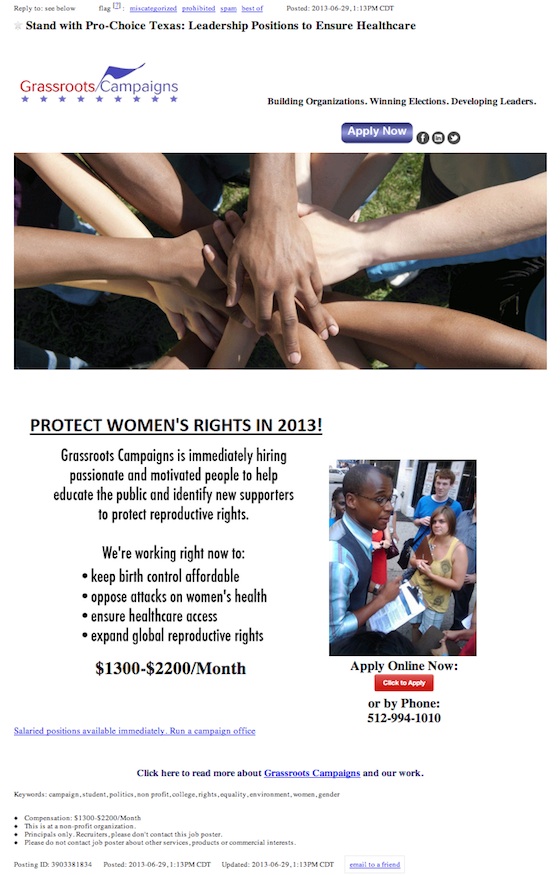 Yesterday Ed Morrissey at Hot Air posted an article about what has happened to tax revenue in the Great Britain since the government put a 50% tax rate on wealthy residents. The new tax rate went into effect in January of this year.

The article reports on the results of the tax hike:

The Treasury received £10.35 billion in income tax payments from those paying by self-assessment last month, a drop of £509 million compared with January 2011. Most other taxes produced higher revenues over the same period.

Senior sources said that the first official figures indicated that there had been “manoeuvring” by well-off Britons to avoid the new higher rate. The figures will add to pressure on the Coalition to drop the levy amid fears it is forcing entrepreneurs to relocate abroad.

What did they expect? Those people who have accumulated large fortunes have also gained the knowledge of how to manage those fortunes or employ people who know how to manage them. Taxing the rich at a confiscatory rate decreases tax receipts and puts a larger tax burden on the middle class.

Obama’s plan to hike capital-gains taxes to 20% and push a surtax on higher earnings will produce the same result here.  The capital that might have gone to work in the US will go to work somewhere else or not at all, which will not just kill the direct revenues expected in static tax analysis from the hike, but also discard the revenues that would have occurred had the capital been put to work here.  That’s the lesson from the British face-plant on surtaxes, and hopefully the US learns that lesson the easy way.

At the risk of appearing pessimistic, I can’t imagine President Obama learning from the British experience. Hopefully the next president will be able to undo some of the damage that is about to be done.

This graph is from an article by Ed Morrissey posted at Hot Air:

It exposes the lie in the controversial data collected by the East Anglia Project, NASA, and other organizations that have acted as advocates for action based on anthropogenic global warming (AGW).

But then look what happens in the past 11 years in the bottom chart.  Despite the fact that the world’s nations continue to spew CO2 with no significant decline (except perhaps in the Great Recession period of 2008-9), the temperature record is remarkably stable.  In fact, it looks similar to the period between 1945 and 1970 on the top chart.  If global temperature increases really correlated directly to CO2 emissions, we wouldn’t see this at all; we’d see ever-escalating rates of increase in global temperatures, which is exactly what the AGW climate models predicted at the turn of the century.  They were proven wrong.

Even perfect correlation doesn’t prove causation, and this is far from being perfect correlation.  AGW scientists have still failed to prove that CO2 is responsible for the moderate rise in temperatures, nor have they proven their hypothesis that the rise is irreversible, or even bad.  As I pointed out to my friend, Greenland hosted a farming community for over 200 years before getting swallowed in ice in a global-cooling period that helped spread disease, death, and starvation throughout Europe.  If Greenland once again becomes farmland, then we might be entering a somewhat more remarkable climate period in human history, but until then this is more properly referred to as weather.

The global warming movement is based on two things–many high-powered politicians in countries around the world (including America) are highly invested in ‘green energy’ and if they can convince the world to switch to green energy, they will make a bundle of money. Secondly, if you look at the Kyoto treaties and other global warming solutions, you will see that they are aimed at taking money away from countries with strong economies and giving it to countries with corruption, graft and weak economies. The major polluters of the world (India and China) are not bound by these treaties.