This is a screenshot from a Federal Government website ad from January 29, 2014. If you have not yet researched Cloward Piven Strategy, this might be the time to do it. Remember the famous quote, “Never let a crisis go to waste.” If you have to, manufacture the crisis! 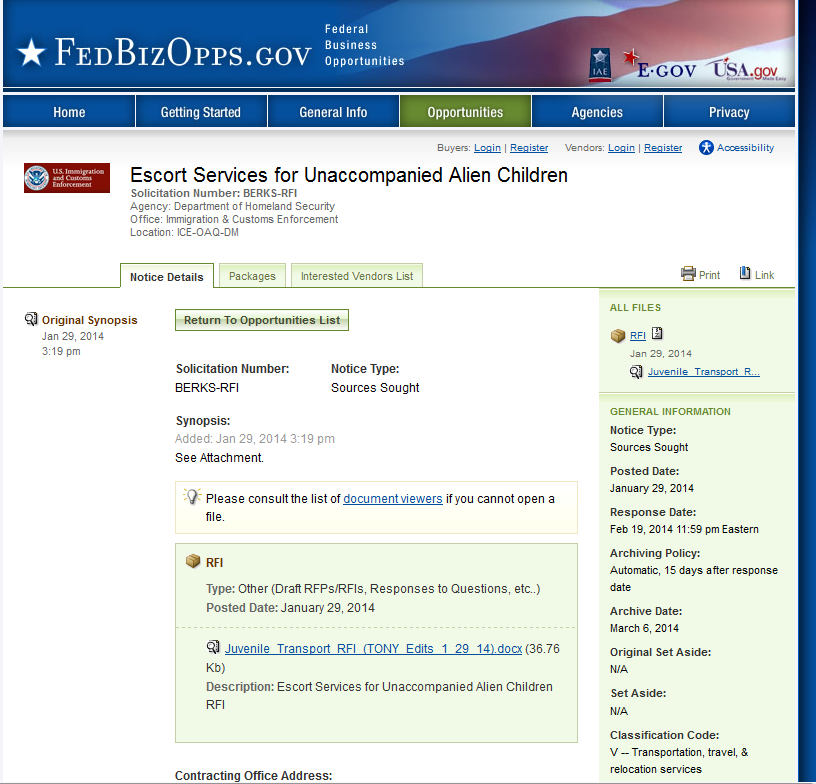 This post is one I don’t like writing. It reminds me of the phrase, “Just because you are paranoid, it doesn’t mean that someone isn’t out to get you.” I hate conspiracy theories. My brain isn’t complicated enough to put all the pieces together, but after a while it becomes difficult to ignore a recurring pattern.

The following is from a 2005 article posted at Discover the Networks. It explains the Cloward Piven approach to bringing about social change.

First proposed in 1966 and named after Columbia University sociologists Richard Andrew Cloward and Frances Fox Piven, the Cloward-Piven Strategy seeks to hasten the fall of capitalism by overloading the government bureaucracy with a flood of impossible demands, thus pushing society into crisis and economic collapse.

Inspired by the August 1965 riots in the black district of Watts in Los Angeles (which erupted after police had used batons to subdue an African American man suspected of drunk driving), Cloward and Piven published an article titled “The Weight of the Poor: A Strategy to End Poverty” in the May 2, 1966 issue of The Nation. Following its publication, The Nation sold an unprecedented 30,000 reprints. Activists were abuzz over the so-called “crisis strategy” or “Cloward-PivenStrategy,” as it came to be called. Many were eager to put it into effect.

In their 1966 article, Cloward and Piven charged that the ruling classes used welfare to weaken the poor; that by providing a social safety net, the rich doused the fires of rebellion. Poor people can advance only when “the rest of society is afraid of them,” Cloward told The New York Times on September 27, 1970. Rather than placating the poor with government hand-outs, wrote Cloward and Piven, activists should work to sabotage and destroy the welfare system; the collapse of the welfare state would ignite a political and financial crisis that would rock the nation; poor people would rise in revolt; only then would “the rest of society” accept their demands.

So how is this relevant to what is happening today? At some point when you examine the Obama Administration, you have to decide whether the failed policies are simply the result of a political ideology that doesn’t work, poor administration skills, or if they are by design. I am coming to the conclusion that they are by design.

Yesterday Human Events posted a story about the crisis of unaccompanied children pouring into America through our porous southern border.

There have been anecdotal reports of a message being spread throughout Central American countries, by everything from word-of-mouth gossip to news media: “Go to America with your child, you won’t be turned away.”  (It will come as no surprise to learn that the Mexican government is not doing much to halt the train of amnesty-seekers headed for American soil.  On the contrary, corrupt Mexican officials are trying to get a cut of the profits from the refugee-smuggling trade.)

Two of the state hit hardest by this are Texas and Arizona–payback for being thorns in the side of the Obama Administration. But the point here is that this wave of children is going to overwhelm the federal government’s ‘safety net.’

Let’s look at some recent events and their impact on the morale of our military. Certainly the VA scandal does not make our military feel loved. What about the federal government’s effort to disarm returning veterans? (rightwinggranny.com) What about sending five high-ranking enemy combatants back to war while are troops are still in the battlefield? (Yes, I know they are in Qatar, but you can bet they are on the internet and in communication with their former comrades in arms.)

Let’s look at the impact of the Obama Administration on medicine and medical insurance in America. Premiums are skyrocketing while it is becoming more difficult to obtain care in a timely manner. It is very possible that ObamaCare will put medical insurance companies out of business and the insurance industry will not be able to be rebuilt after the disaster that is coming. The medical system will be overloaded with people who are not able to obtain care.

I don’t know if America will recover from the Obama Administration. If we do recover, it will be a long and difficult road back to prosperity. President Reagan was able to walk that road after one term of Jimmy Carter, but Jimmy Carter did not do the structural damage to America that President Obama is doing. Electing Republicans in November may lessen the damage, but when you consider President Obama’s lack of respect for the U.S. Constitution, his leaving office in January 2017 and being replaced by someone who does not share his political philosophy is really the only hope left for America.