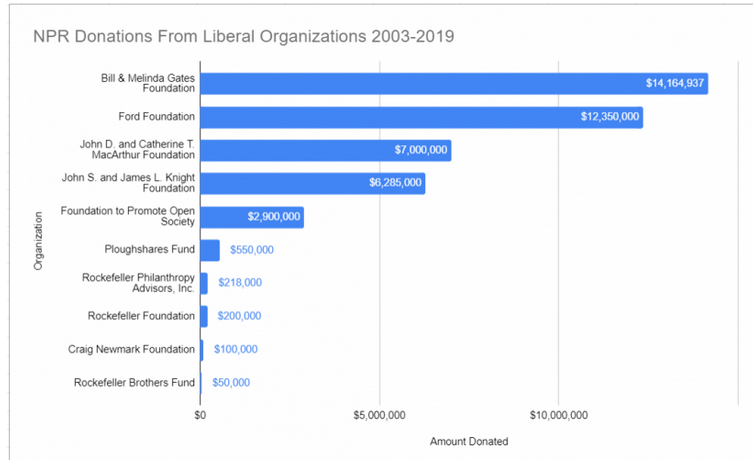 The news media’s hair is on fire because children are being separated from their parents when they cross the U.S. border illegally. Never mind that the law is broken, it’s obviously cruel, inhuman and inexcusable. Why not simply send the entire family back together and ask them to get in line to immigrate? Not likely. But the criticism is somewhat hypocritical.

The United States government placed an unknown number of Central American migrant children into the custody of human traffickers after neglecting to run the most basic checks on these so-called “caregivers,” according to a Senate report released on Thursday.

In the fall of 2013, tens of thousands of unaccompanied minors traveled to the U.S. southern border, in flight from poverty and gang violence in Central America. At least six of those children were eventually resettled on an egg farm in Marion, Ohio, where their sponsors forced them to work 12 hours a day under threats of death. Local law enforcement uncovered the operation last year, prompting the Senate’s Permanent Subcommittee on Investigations to open an inquiry into the federal government’s handling of migrants.

“It is intolerable that human trafficking — modern-day slavery — could occur in our own backyard,” Senator Rob Portman, Republican of Ohio and the chairman of the subcommittee, told the New York Times. “But what makes the Marion cases even more alarming is that a U.S. government agency was responsible for delivering some of the victims into the hands of their abusers.”

This is the link to the Senate report. Assuming the detention centers for the children are clean and safe, the children are much better off there than in the hands of human traffickers. Where is this story on the news?