When the Citizens United case was decided by the Supreme Court, a howl went up from Democratic politicians. “Take the money out of politics,” they said. “This will open the floodgates for corporations to buy elections.”

I have posted charts from opensecrets.org before. These charts show that the top spenders (before and after Citizens United) are still the unions. No one is talking about taking away the right of unions to donate to campaigns. Also, keep in mind that the people who pay union dues and provide the money for the donations don’t have a say in where the money is donated. At least the leaders of a corporation that donates to a PAC are accountable to their stockholders. The fact that government employee unions give political donations is also a bit questionable–they donate to the people they are going to negotiate contracts with. Is it possible to do that without a conflict of interest?

Any, here is one of the charts from opensecrets.org: 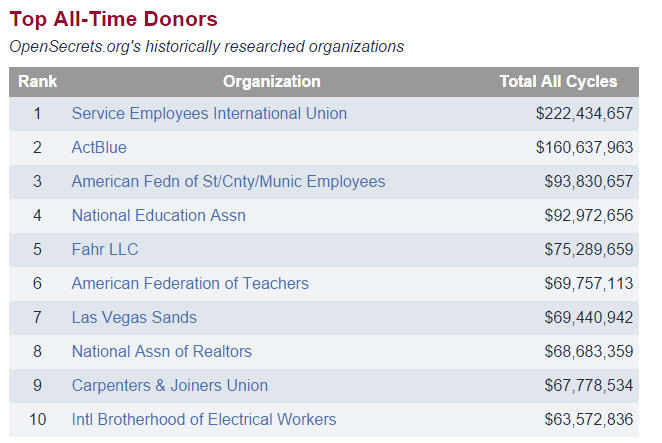 So why am I mentioning this? First of all, I firmly believe that what is good for the goose is good for the gander. If unions are allowed to make campaign donations, corporations should also be allowed to make campaign donations. If you want to eliminate one, take them both away. Otherwise, you are creating an unbalanced situation where the government is suppressing free speech.

The National Review is reporting today that according to the Hillary Clinton emails, Mrs. Clinton was planning to reverse the Supreme Court ruling on Citizens United as soon as possible.

Although President Obama came out swinging against the decision during his State of the Union address a few day later — prompting some Justices to boycott future speeches — Clinton remained largely silent on the issue for years. She didn’t openly declare her opposition to Citizens United until April 2015, after she’d already announced her candidacy. In May, she said she’d use opposition to Citizens United as a litmus test for any Supreme Court nominee.

The Ready for Hillary Super PAC — founded under the new Citizens United rules — raised $15 million for the Clinton campaign before it was disbanded early this summer following her presidential announcement.

Mrs. Clinton’s emails to Sidney Blumenthal show a desire to overturn the Citizens United decision, yet she was willing to take advantage of the law up until the time she ran for President. She disbanded the PAC before any low-information voters would learn about it. Also, there is the question of the money flowing through the Clinton Foundation that might have made the PAC unnecessary. Remember that most of the Clintons travel expenses are paid through the Foundation, and a large part of campaigning is travel. That may or may not be illegal, but it is questionable at best. The hypocrisy is amazing.

Yesterday the Washington Examiner reported that the Senate has made plans to accomplish something when it returns from recess. They are not planning to take up the immigration bill the House of Representatives just passed, they are not planning to deal with America‘s deficit spending in any way, and they are not planning to deal with any of the bills the House of Representatives has sent them to encourage job growth. So, what are they planning on dealing with first thing when they get back from vacation? They want to make sure that the Republicans can’t raise campaign contributions from corporations the way Democrats raise campaign contributions from unions.

The article reports on S.J. Res. 19, which seeks to undo the Supreme Court‘s 2010 Citizens United decision:

The Supreme Court said in its decision that political contributions are protected under the First Amendment.

However, the proposed amendment, which was authored by Sen. Tom Udall, D-N.M., not only gives Congress the power to limit spending on federal candidates, but it also bars the judicial branch from overturning any future campaign finance laws authored by legislative branch.

Meanwhile, we are being overrun by illegal immigrants on our southern border. The young children are bringing diseases, and the older children are joining violent Latin American gangs already here. Americans (particularly those on our southern border) have been negatively impacted by the invasion. Wouldn’t you think the Senate might consider that more important than protecting Democrat fund raising?

Yesterday The Committee on Oversight and Government Reform released its report on Lois Lerner’s role in IRS targeting.

These are the highlights of the report (The link above provides a link to the entire report. The highlights include page numbers):

Key Document Based Highlights (documents and testimony in appendix):

Unless we are willing to live in a country where the laws are made and changed at will by whichever political party is in charge, Ms. Lerner has to be held accountable for her behavior. There is enough evidence against her to move forward with legal action. It is time to do that. Unfortunately, her behavior is typical of the Obama Administration’s disregard for the U.S. Constitution and the law.

The National Review Online posted an article yesterday about the recent problems in the Internal Revenue Service (IRS).

There are two competing models for reforming the Internal Revenue Service’s oversight of the political activities of certain nonprofit organizations: one put forward by the IRS itself, in the form of a regulatory rule change, a second put forward by Representative David Camp (R., Mich.) on behalf of the House Ways and Means Committee. Neither program is sufficient, because neither reflects the reality behind the recent IRS scandal, which was not the result of murky rules or bureaucratic incompetence but rather of what gives every indication of being deliberate misuse of federal investigatory resources for partisan political ends. That there have not been criminal charges in this matter is probably at least as much a reflection of the highly politicized Department of Justice under Eric Holder as it is of the facts of the case. The problem, then, is that both the IRS plan and the Camp plan assume that the IRS ought to be regulating rather than being regulated.

The article points out the in America, the government is prohibited from regulating free speech–yet that is exactly what the IRS has tried to do since the Supreme Court’s Citizens United Decision.

The article at National Review Online reminds us:

No rule change from the IRS — nor Representative Camp’s well-intentioned but wholly inadequate reforms, which amount to a list of minor no-nos such as inquiring about an audit target’s political or religious beliefs — is going to change the fact that the agency is full of highly partisan bureaucrats with a political agenda of their own and an inclination to abuse such police powers as are entrusted to them.

The article concludes with comments about Representative David Camp’s proposal to fix the IRS:

But his proposal falls short in that it assumes that the IRS is a proper and desirable regulator of political speech. It is not. It is not even particularly admirable in its execution of its legitimate mission, the collection of revenue: Its employees have committed felonies in releasing the confidential tax information of such political enemies as the National Organization for Marriage and Mitt Romney, and the agency itself has perversely interpreted federal privacy rules as protecting the criminal leakers at the IRS rather than the victims of their crimes. The Camp bill, thankfully, would address at least that much, but it would still leave the IRS in charge of determining whether its employees were playing politics with audits and decisions. The IRS does not inspire confidence as a practitioner of self-regulation, much less as a regulator of political speech.

We need honest people in Washington. Until we have that, I am not convinced that any amount of laws will make a difference. 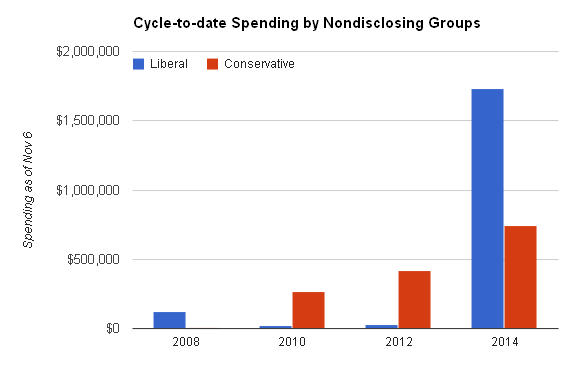 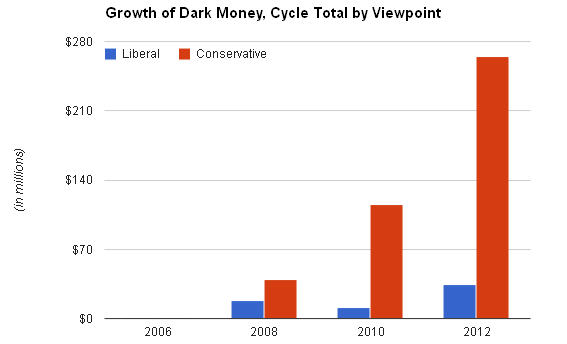