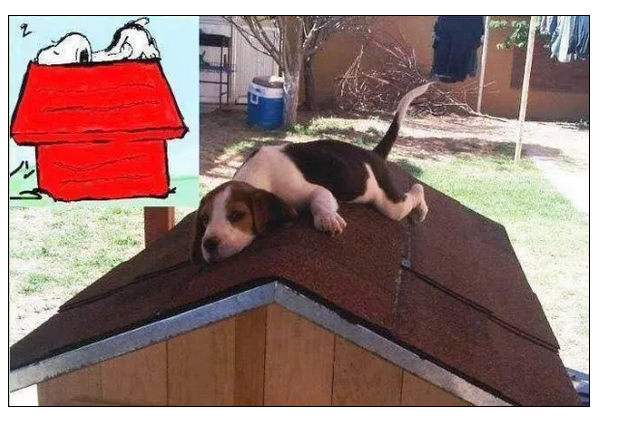 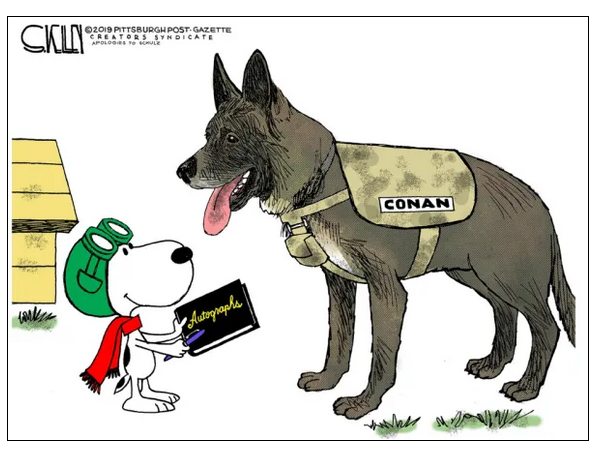 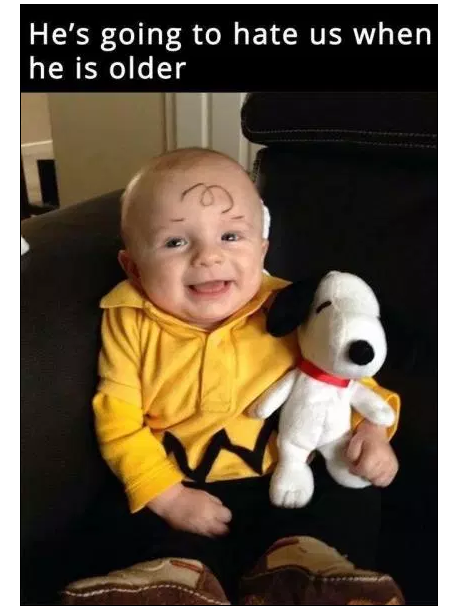 I love the Peanuts cartoon. If you read the cartoon, you know that Snoopy is perpetually writing a novel. Many of his novels begin with “It was a dark and stormy night…” That is what the latest episode of the ObamaCare saga reminds me of.

National Review is reporting today that over the weekend, without telling anyone, in the dark of night, the Obama Administration has moved the deadline to sign up for ObamaCare.

The article cites a Washington Post story as its source:

Sources told the Post that the 24-hour extension has been built into the online system and is intended as a precaution in the event that the the problem-plagued website sees a surge of traffic from individuals looking to sign up at the last minute, and buckles under the weight.

The extension, said the sources, cannot be overridden by insurance companies if they object to it. It is the latest of several last-minute, ad hoc rule changes issued by the administration, including last week’s announcement that individuals whose insurance plans were canceled may receive an exemption from the Affordable Care Act’s individual mandate.

Please note that none of these changes are being sent through Congress and they are simply decided on by the Obama Administration. What happened to the legal process of passing and amending a law? Where is the Constitution in this? Why isn’t Congress complaining about being left out of a large part of the implementation of this law?

Have we entered a period in our history when laws are changed in the dead of night without anyone other than the Administration having any input?