The chart below was posted by The U.K. Daily Mail on Friday. 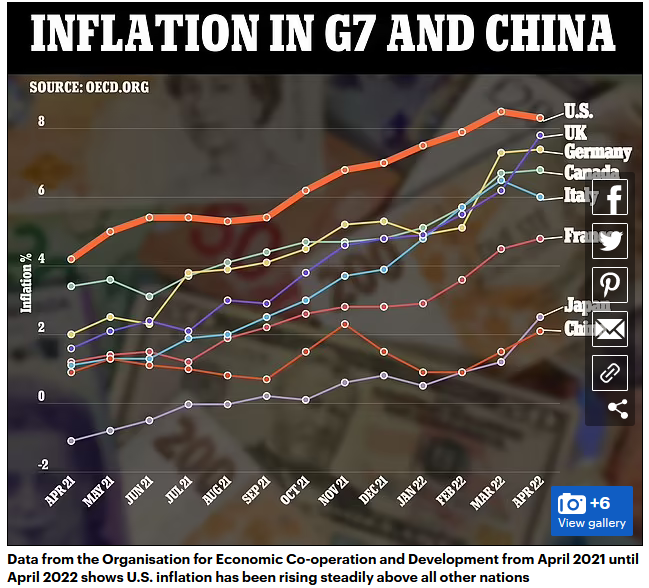 In an interview with the Associated Press that was conducted Thursday, he (President Biden) slapped back suggestions he is to blame.

‘Isn’t it kind of interesting? If it’s my fault, why is it the case in every other major industrial country in the world that inflation is higher? You ask yourself that? I’m not trying to be a wise guy,’ he told AP reporter Josh Boak in the Oval Office.

While prices having been rising across the globe, the inflation in the U.S. has been higher than the G7 nations and China for most of the year.

The United Kingdom with a four-decade high of 8.6 percent has only just surpassed inflation in the United States.

But nations including Germany, France, Japan and Canada are Sall still behind the U.S. when it comes to prices.

Data from the Organisation for Economic Co-operation and Development from April 2021 until April 2022 shows U.S. inflation has been rising steadily above all other nations.

The data runs only until April as it is where the fullest data was available.

Here are portions of those charts: 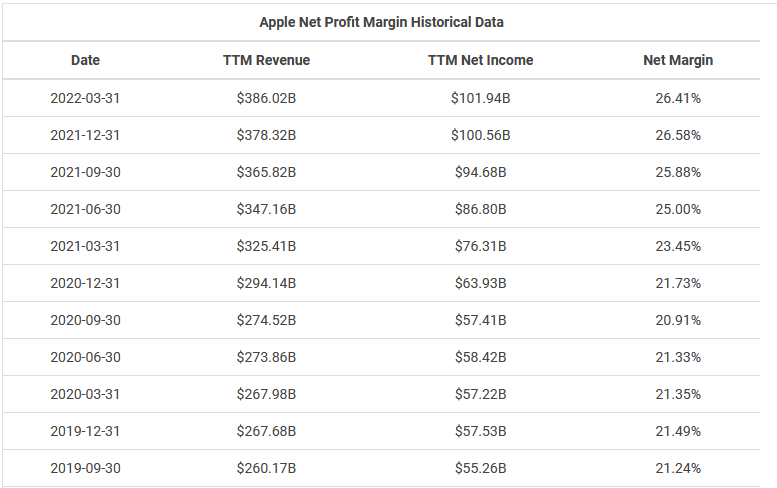 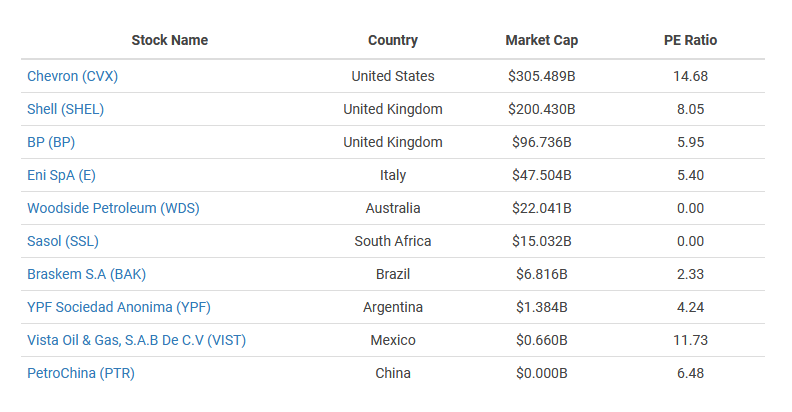 I don’t think oil profit margins are the problem.