Under the U.S. Constitution, states no longer may prevent parents from choosing religious schools if they are participating in a school choice program.

“A state need not subsidize private education. But once a State decides to do so, it cannot disqualify some private schools simply because they are religious,” Chief Justice John Roberts wrote in the opinion of the court in Espinoza.

This decision struck a blow to the notoriously anti-Catholic Blaine Amendment in Montana’s Constitution that sanctioned explicit discrimination against religious schools in funding. Montana’s discrimination hurt families who have a wide variety of values and preferences when it comes to their children’s education.

As the Supreme Court had previously noted, Blaine Amendments have an “ignoble” history. The amendments are named after Sen. James G. Blaine of Maine, who in 1875 sought a federal constitutional prohibition of aid to “sectarian” schools.

In Mitchell v. Helms, Thomas wrote of Blaine Amendments: “This doctrine, born of bigotry, should be buried now.” On Tuesday, the Supreme Court’s decision in Espinoza took us one step closer to achieving that goal.

Now is the time for states to cast aside these 19th-century rules rooted in prejudice that unfairly punish religious families, students, and schools. The Constitution requires states to provide a level playing field for religious and secular education.

The legal impediment to school choice programs is now gone, and it’s up to state legislatures to move forward advancing education choice.

The court made it clear that policymakers across the country now have the power to enact robust school choice programs. They should do just that.

If the education establishment wants American children in public schools, they have a responsibility to make public schools better. Until then, parents who want their children educated will seek out voucher programs that will allow them to send their children to schools that teach the basics–not get bogged down by the social justice trend of the day. 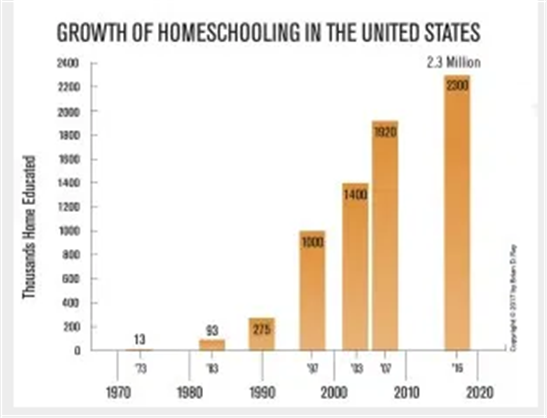 The Washington Free Beacon posted an article today about the Milwaukee Parental Choice Program, the oldest voucher program in the United States. This program began in 1990. The program offers private school vouchers to low-income Milwaukee kids using a lottery system. The article reports that just 341 students participated in the program’s first year. Today, that figure is nearly 30,000 across 126 public schools.

Because it has been running for so long, the MPCP has been widely studied. Past analyses have found that it increases math scores (although not reading), as well as high-school graduation and college enrollment rates. Other voucher experiments have also shown encouraging results: A 2013 study found that Washington, D.C.’s voucher program increased graduation rates by 21 percentage points, while a 2015 analysis of New York’s voucher system saw an increase in college enrollment among students with black mothers.

The authors of the new paper looked at data on students from elementary school through ninth grade who were enrolled in Milwaukee private schools in 2006. They identified 2,727 MPCP students, then used a detailed methodology to “match” them to comparable students in the Milwaukee Public School (MPS) system based on where they lived, their demographic information, their parents’ educational backgrounds, and other controls.

Having constructed their “treatment” and “control” groups, the researchers then looked at how each group faired in relation to pivotal achievement milestones: completing high school, ever enrolling in college, completing at least a year of college, and graduating from college.

These results contribute to what the authors call “a growing body of evaluation results indicating that private school voucher programs positively affect student educational attainment.” They point in particular to a Florida program, the Florida Tax Credit Scholarship Program, the effects of which on graduation are “nearly identical.”

“The collective evidence in this paper indicates that students in the Milwaukee Parental Choice Program tend to have higher levels of educational attainment than a carefully matched comparison group of Milwaukee Public School students,” the authors conclude. “The MPCP students are more likely to enroll, persist, and experience more total years in a four-year college.” 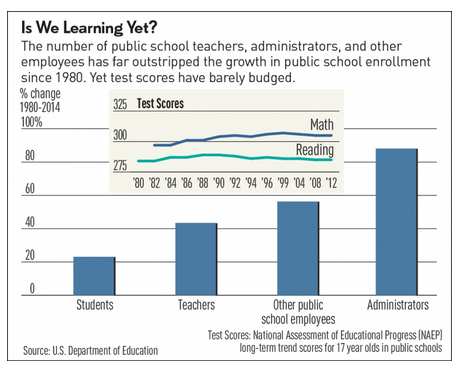