Zero Hedge has posted nine charts that clearly show what President Obama’s economic policies have done to the American economy and those of us who try to exist in it.

Here are the charts: 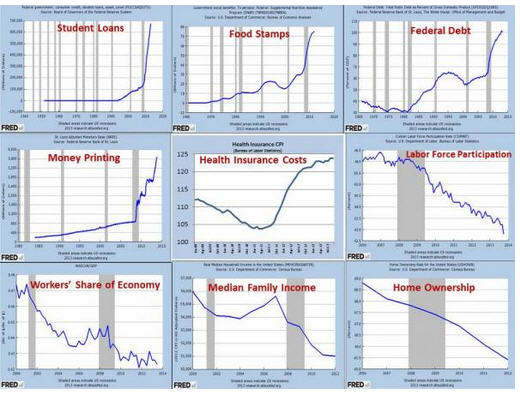 If you follow the link above to the site, you can make the charts larger. It really is not a pretty picture. 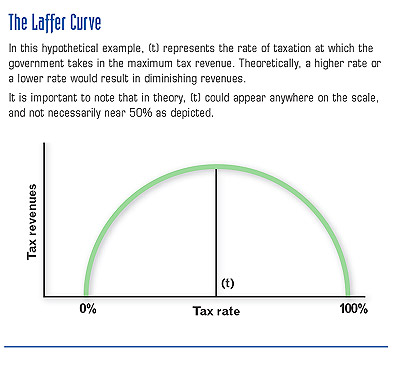 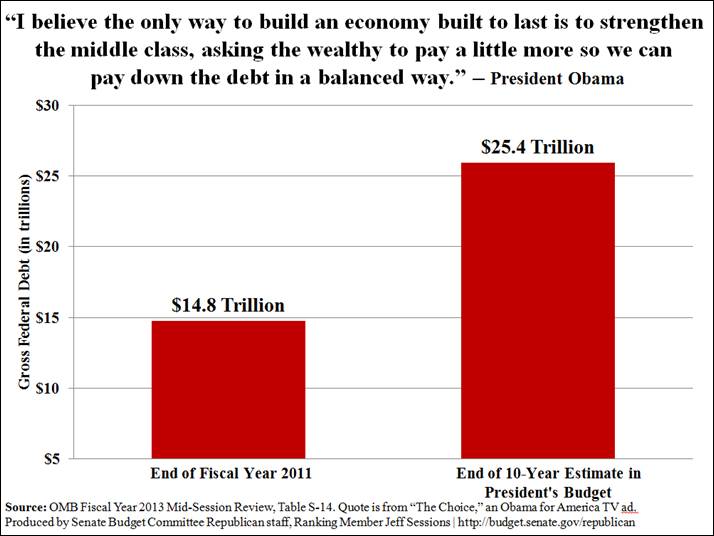 New unemployment figures came out today. USA Today posted an article with the headline, “Obama: Jobs report ‘step in the right direction.'” Where is that step and what is the direction?

The U.S. economy created just 80,000 jobs in June and the unemployment rate held steady at 8.2 percent, reflecting continued slow growth in the economy with the presidential election just four months away.

The Bureau of Labor Statistics said private payrolls increased 84,000, while the government lost 4,000 jobs. Economists expected job growth of about 100,000 and the unemployment rate to be unchanged, though many had increased their forecasts based on some recent indicators.

President Obama has been in office for 3 1/2 years. His two major legislative programs were passed by Congress–Obamacare and the 2009 stimulus, which was supposed to keep unemployment below 8 percent and reduce it to about 6 percent by now. It really is time to evaluate whether either of these major legislative initiatives has done anything to help employment in America. At the same time, we need to look and see if any other decisions by the White House have negatively affected employment in America. How many jobs were lost by the President’s opposition to the Keystone Pipeline? How many jobs have been lost because of the ‘permitorium’ on oil drilling in the Gulf of Mexico? How many jobs have been lost by the uncertainty in the business community because a President and Congress have not passed a budget in three years?

Admittedly, President Obama inherited an economic mess when he took office. However, he asked to inherit that mess because he thought he could fix it. It is becoming extremely obvious that President Obama’s economic policies will not fix this mess. It is time to give someone else a chance to set things aright.

This can be turned around. Some of us are old enough to remember the Jimmy Carter Administration–high interest rates, high inflation, gas lines, declining influence abroad, etc. Those years were followed by some of the most rapid economic growth in American history due to the leadership skills of President Ronald Reagan. I am praying that Mitt Romney has those same leadership skills–we need them now!