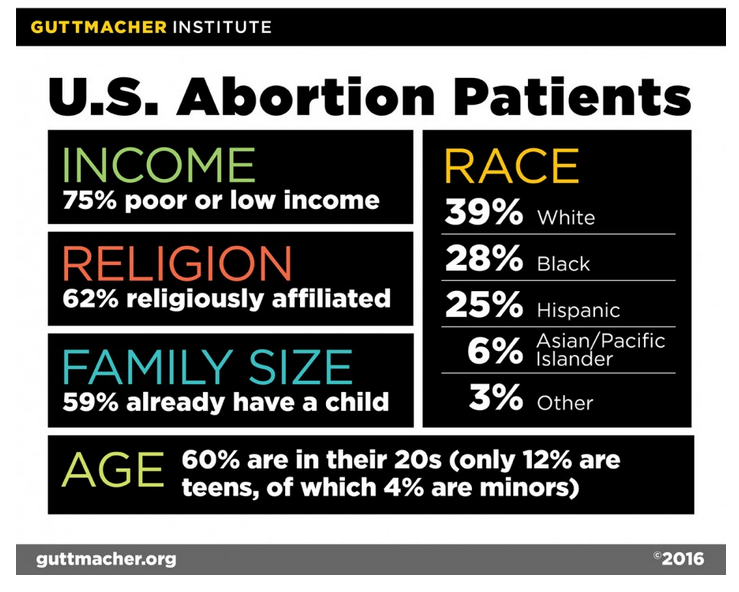 I need to state before I write this that most people would consider me pro-life. I don’t want to make abortion illegal–I believe there are times when abortion is necessary to save a woman’s life. I want the procedure to be available during those times. However, I don’t want abortion to be a million dollar industry not required to follow the same health regulations as hospitals. I also don’t want my taxpayer money used to pay for abortions and to facilitate the selling of aborted baby body parts. Well, I finally have an administration in Washington that represents my point of view.

The Hill is reporting today that President Trump has reinstated the so-called Mexico City policy, which bans foreign aid or federal funding for international nongovernmental organizations that provide or “promote” abortions.

The Mexico City policy was put in place in 1984 and rescinded by President Obama in 2009.

Republicans quickly praised the order as an advancement of “pro-life” policies that protect taxpayer funds.

“Life is a precious and sacred gift, and we must do all we can to protect it,” said Rep. Michael Burgess (R-Texas), chairman of the House’s health subcommittee.

“I applaud President Trump for taking this important action and look forward to continuing to work together in advancing pro-life policies and protecting taxpayer dollars.”
Democrats denounced the order as reflecting a “dangerous obsession” with rolling back reproductive rights.

I have never understood how killing your unborn child was a reproductive right. Science has shown us that life begins very early (some scientists believe at conception). What right do we have to terminate another life for our own convenience?

While organizations can choose to comply with the policy, and keep U.S. funding, IPPF chose to give up their federal funding when President George W. Bush reinstated the policy after he took office.

When Obama reinstated the policy in 2009, it came with a new focus on women’s reproductive health in poor countries.

The 2016 U.S. budget included $607.5 million in funding for reproductive health internationally, according to the Guttmacher Institute, a research group that supports abortion rights.

Helping women in foreign countries kill their children is not a foreign policy I support. I am glad to see it changed. 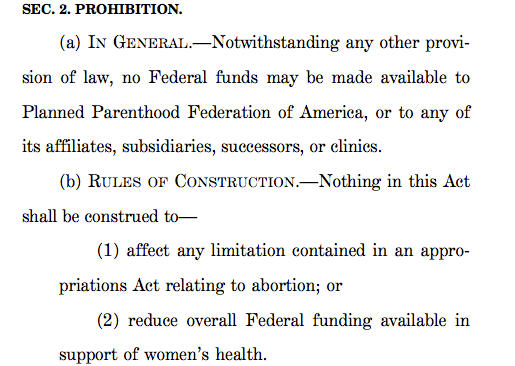