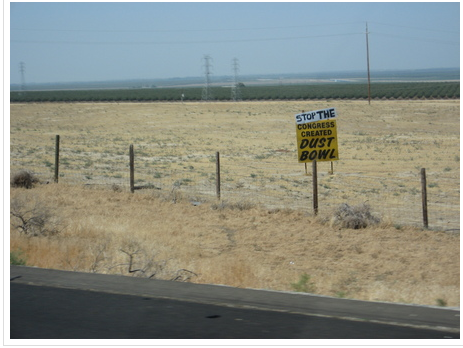 The Daily Signal is reporting today that the United Nations Human Rights Committee drafted a memo saying that abortion and physician-assisted suicide should be universal human rights.

The United Nations Human Rights Committee drafted a memo saying that abortion and physician-assisted suicide should be universal human rights.

The memo, or “general comment” on the International Covenant on Civil and Political Rights, calls for abortion to be decriminalized everywhere. Nations and states should “not introduce new barriers and should remove existing barriers [to abortion] … including barriers caused as a result of the exercise of conscientious objection by individual medical providers,” it said, Crux Now reported Thursday.

To see where this is headed, we need only to look at a New York Times article from October 2016. The headline reads, “Dutch Law Would Allow Assisted Suicide for Healthy Older People.”

In the Netherlands, a country vaunted for its liberalism, a proposal to legalize assisted suicide for older people who are generally healthy but feel they have led a full life has stirred up an ethical storm in some quarters.

In 2001, the Netherlands became the first country in the world to legalize euthanasia for patients who were suffering unbearable pain and had no prospects of a cure.

Now, some critics say the country has gone too far with a proposed law that would allow people who are not suffering from a medical condition to seek assisted suicide if they feel they have “completed life.” Proponents of the law counter that limiting assisted death to patients with terminal illnesses is no longer enough, and that older people have the right to end their lives with dignity, and when they so choose.

Edith Schippers, the health minister, read a letter to the Dutch Parliament on Tuesday defending the measure. It is needed, she said, to address the needs of “older people who do not have the possibility to continue life in a meaningful way, who are struggling with the loss of independence and reduced mobility, and who have a sense of loneliness, partly because of the loss of loved ones, and who are burdened by general fatigue, deterioration and loss of personal dignity.”

We are in danger of creating a world where life has no value in itself–it only has value in how useful or convenient it is to the people around it.

To add to the picture of what is happening, The Daily Signal also reported today:

Get ready to watch one of the most heart-wrenching pro-life ad campaigns you’ve ever seen.

It’s called “Endangered Syndrome,” and in it, children with Down syndrome dress up as endangered species—pandas, polar bears, and lions.

Are you comfortable with where we are headed?