There are a lot of factors that went into my deciding that Social Security should be taxed (despite the fact that the money has already been taxed once). I will attempt to list them here. The majority of today’s Social Security recipients are the baby boomers. Those born in 1957 or before are now eligible to collect Social Security. In 1971, the voting age was lowered to 18, and those people born in 1957 began voting in 1975. The gold standard ended in 1973. Up until that point, budget deficits were running between $1 billion and $23 billion.

I want to focus on the baby boomers. We were the generation that ‘had it all.’ We were the ‘me generation.’ Our parents had come through the depression and World War II and enjoyed the prosperity of the 1950’s. We were consumers. As adults, we began the serious use of credit cards. We took out student loans to send our children to college. We were seriously into instant gratification. We were idealistic–we wanted to end poverty. We also wanted to end communism. We tried to do both at once and spent money we didn’t have. In the 1970’s and 1980’s the deficits grew rapidly. We continued to elect people who helped them grow. We complained when they grew, but continued to elect people who overspent. We are the ones currently collecting Social Security. We deserve to be taxed on it because we are the ones who elected the people who have run up the deficit.

So who is responsible for the rapidly growing federal debt–the voters. Don’t talk to me about the money or lobbyists in politics–if your Congressman is voting against your interests because of lobbyists, it is your responsibility to vote him out of office. When the Republicans caved on repealing ObamaCare, they deserved to be voted out of office. We need to keep voting people out of office until we get what we want.

I would love for Social Security to be tax free, but let’s put people in Congress who will control spending first!

The economic blog Zero Hedge notes that at the current rate, the number of people not participating in the labor force could exceed those working in about four years.

This is unlike any economic recovery from a recession we have ever had. 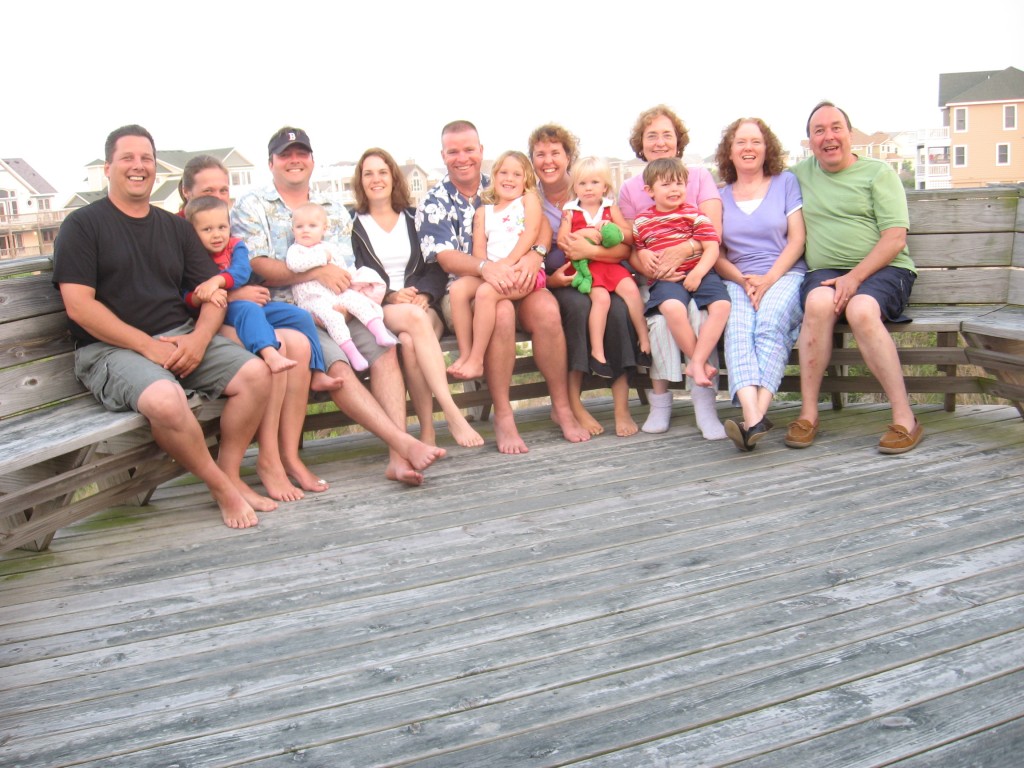 The two-parent family with children has always been the backbone of American society. There seems to be something of an effort to change that by the Obama Administration. CNS News reported yesterday on one way to save money on healthcare.

Health and Human Services Secretary Kathleen Sebelius told a House panel Thursday that a reduction in the number of human beings born in the United States will compensate employers and insurers for the cost of complying with  the new HHS mandate that will require all health-care plans to cover sterilizations and all FDA-approved contraceptives, including those that cause abortions.

Question: What role did declining birth rates play in the current economic crisis?

Answer: Economist Harry S. Dent notes that 70% of GNP in the U.S. is consumer-driven. As the Baby Boomers aged, they began spending less, moving to smaller homes and planning for their retirement. Gen-X can’t fill the gap of the decline of spending by 81 million baby-boomers. This contributed to the slump in the housing market – when Boomers began selling rather than buying, there was a glut on the market and home sales began to decline. “Demographic Winter” predicted the financial crash of 2008 to within 18 months. The “Demographic Bomb” forecasts worse in store for our economy.  At any given time only 15% of homes on the market are new construction, while 85% are used homes.  As the baby-boom generation ages, the coming decades will see 60% too many homes on the market.

Question: Can the economic impact of declining birth rates be seen outside the United States?

Answer: Yes, in Japan, which has a birth rate of 1.25. Of the 10 nations with the lowest birth rates today, Japan is the only one outside of Europe. It also has the highest ratio elderly to children in the world. As the rising sun sets, where will the next generation of consumers and producers come from?  While much of the industrialized world saw their economies grow in the 1990s, from 1990 to 2005, Japan’s stock market fell 80%.

A declining birthrate may help the cost of insurance, but it sure won’t help a failing economy!

No, this is not a political article. NBC Washington posted a gallery of pictures of rock stars then and now. The gallery includes a lot of people we grew up with or our children grew up with–David Crosby, David Lee Roth, Bob Dylan, Mick Jagger, etc. Follow the link and enjoy the memories (and if you are lucky, avoid the reality check)!