Breitbart reported yesterday that President Trump has announced that his administration is moving forward to eliminate the AFFH (Affirmatively Furthering Fair Housing) rule. I wrote about this rule on July 1 (article here). The goal of the rule is to end single-family housing in the suburbs.

The article at Breitbart reports:

During his remarks last Thursday, the president targeted the disastrous Obama rule.

“The Democrats in D.C. have been and want to, at a much higher level, abolish our beautiful and successful suburbs by placing far-left Washington bureaucrats in charge of local zoning decisions,” Trump said on the White House South Lawn. “They are absolutely determined to eliminate single-family zoning, destroy the value of houses and communities already built, just as they have in Minneapolis and other locations that you read about today. Your home will go down in value, and crime rates will rapidly rise.”

Joe Biden and his bosses from the radical left want to significantly multiply what they’re doing now. And what will be the end result is you will totally destroy the beautiful suburbs. Suburbia will be no longer as we know it. So, they wanted to defund and abolish your police and law enforcement while at the same time destroying our great suburbs.

“The suburb destruction will end with us,” the president said, adding:

Next week, I will be discussing the AFFH rule — AFFH rule, a disaster — and our plans to protect the suburbs from being obliterated by Washington Democrats, by people on the far left that want to see the suburbs destroyed, that don’t care. People have worked all their lives to get into a community, and now they’re going to watch it go to hell. Not going to happen, not while I’m here.

The AFFH rule is a bald-faced federal government takeover of every community. By using its power to approve banking and funding, the federal government would have the ability to tell suburban areas who will be allowed to live in their neighborhoods and what kind of homes they can build to force immigrant and low-income residents into every neighborhood. In the end, the rule would destroy wealth and lower property values. It would also tend to undermine any bastion of conservative voters by injecting government-dependent voters into every single American community.

Ending this rule is a welcome idea to those who imagine that the federal government should not be telling people how to build their communities. 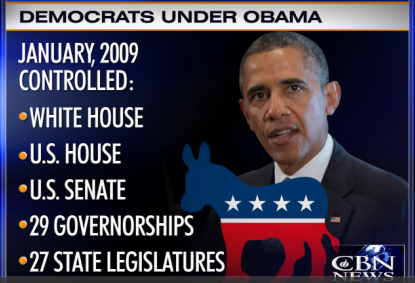 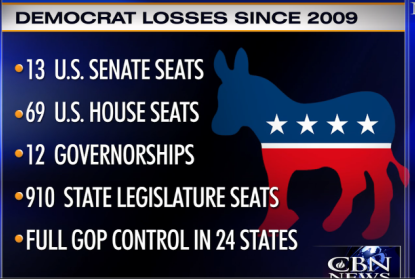 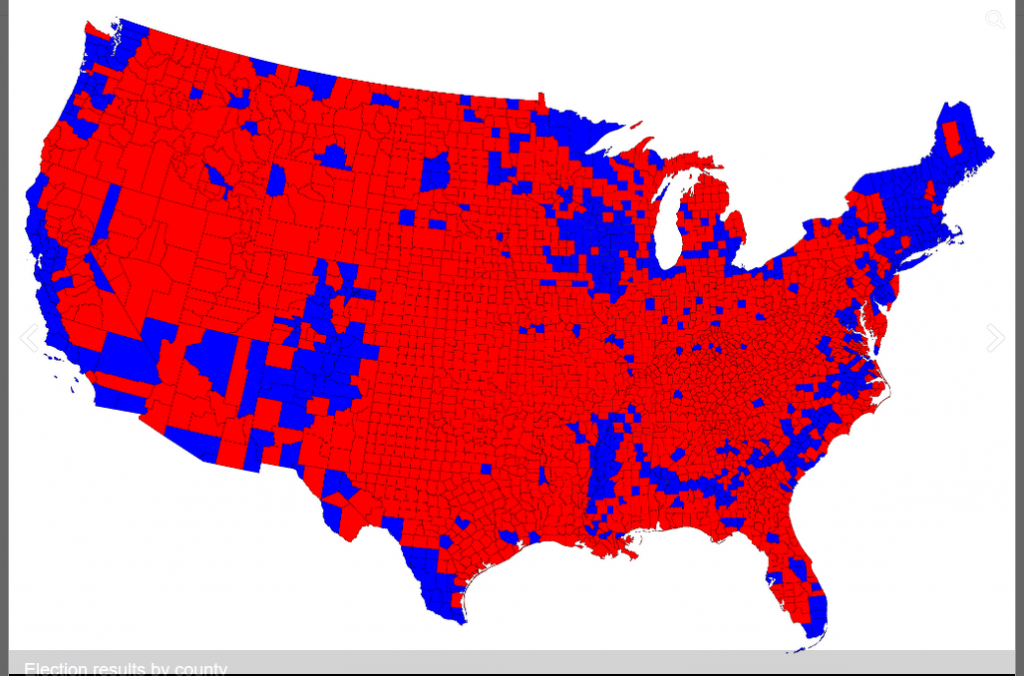