A District Court does not have authority over the President. However, that doesn’t stop some judges from trying to exercise that authority. Part of the President’s job is to defend the country. The courts do not have the right to interfere with that defense. However, one court is doing just that.

The Conservative Treehouse is reporting today that U.S. District Judge Jon Steven Tigar in San Francisco has issued a temporary restraining order against the Trump administration’s modified emergency asylum policy which barred asylum for aliens who enter the country illegally. Note that the President’s modified policy only applies to those who enter the country illegally. Since when did people breaking the law to come here have rights?

While a challenge was predictable, frustrating and likely to be spun up by media, the ruling only applies to aliens who gain illegal entry and request asylum.

Nothing in the ruling stops the hardened border enforcement and/or current expedited review and deportation program. In essence, keep the illegal aliens out and the judicial ruling is moot (until defeated in higher courts).

Though it might frustrate the left-wing media and the open borders crowd, no court can successfully demand the President of the United States to stop border enforcement.  This is why it is critical to have a strong DHS Secretary focused on stopping illegal entry.

This ruling will obviously be appealed by the DOJ; and politically the Democrats realize, in the bigger picture, this ‘open-border’ narrative is not good for them.  On its face this ruling is ridiculous as it eliminates/undermines the legal process for asylum requests by removing the distinction of illegal or unlawful conduct in the application process.

More than 500 criminals are traveling with the migrant caravan that’s massed on the other side of a San Diego border crossing, homeland security officials said Monday afternoon.

The revelation was made during a conference call with reporters, with officials asserting that “most of the caravan members are not women and children”. They claimed the group is mostly made up of single adult or teen males and that the women and children have been pushed to the front of the line in a bid to garner sympathetic media coverage.

I am sorry that conditions in the home countries of the migrants are so awful, but why don’t the young men in the caravan stay behind and attempt to change things? I am reminded that many Americans lost their lives in the Eighteenth Century fighting for the freedom of America. Where is that spirit among the migrants in the caravan? Do they love their homeland enough to fight for it? 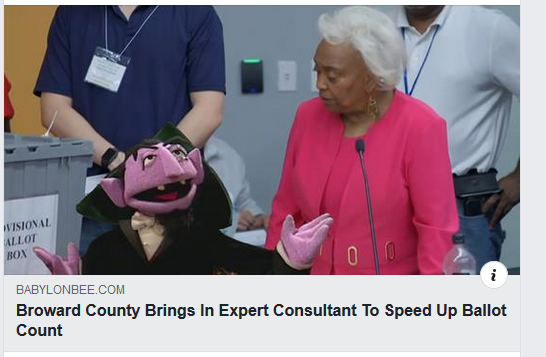