The roots of the outcry about the dangers of global warming are political. If global warming is a crisis, government can exert more power over citizens. Government can choose winners and losers in the business world (e.g. subsidies to Solyndra or avoiding the Keystone Pipeline to increase the business on Warren Buffett‘s railroad, etc.), and generally those in power can consolidate their power by employing quid pro quo policies without being obvious about it. So what about some of the claims used to sell the theory that we are melting?

Yesterday WattsUpWithThat posted an article about some recent claims that the North Pole is melting. Good grief, what will happen to Santa Claus?

The picture below was posted on Facebook by the Climate Reality Project. The picture was described as a picture of the North Pole showing that the North Pole was melting. There’s only one problem with that–the picture was taken 300 miles from the North Pole. So how much difference does 300 miles make? Three hundred miles is the approximate distance between Boston, Massachusetts, and Philadelphia, Pennsylvania. Anyone who has been in these cities in February knows that 300 miles matters. 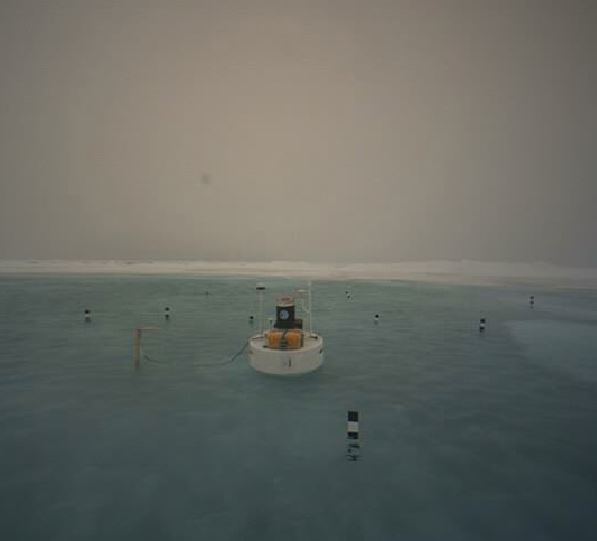 In case you are still fearful that we are melting, the article at WattsUpWithThat included a few pictures from the 1960’s. 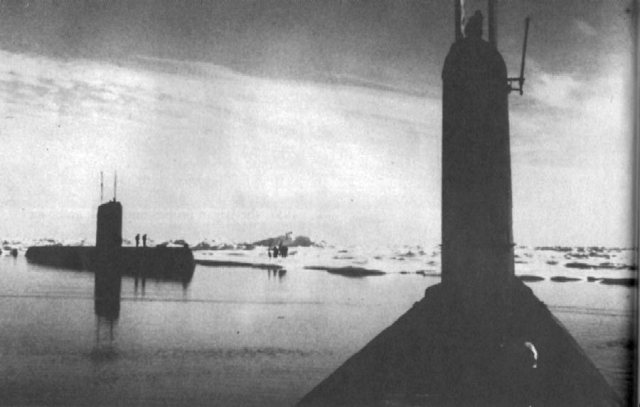 The article also includes a picture of the North Pole from the 1980’s when Time Magazine was proclaiming the dangers of global cooling.

The following video posted on YouTube with the explanation below to clarify what is actually happening:

There was quite a bit of hype bouncing around the Instanet on a “lake” at the North Pole. This video tries to clarify what’s up. Ponds of meltwater form routinely on Arctic Ocean sea ice in the summer. The sea ice is floating on the Arctic Ocean and in constant motion. The webcam that took these images was placed on the ice a few dozen miles from the North Pole in early spring, but has since drifted hundreds of miles.
The North Pole Environmental Observatory Web site:
http://psc.apl.washington.edu/northpo…

I went on the 2003 expedition to set up the same batch of instruments in 2003 and wrote an award-winning book about the project and the once and future North Pole:
http://us.macmillan.com/newyorktimest…

Andrew Freedman’s Climate Central post is helpful as well:
The Lake at the North Pole, How Bad Is It?
http://www.climatecentral.org/news/me…

More on my blog on Arctic climate change and sea ice: http://j.mp/dotPole

Before you purchase waterfront property in West Virginia in anticipation of global warming, you might want to look at the facts.

This past weekend my husband and I were visiting one of our daughters on Long Island. We had the pleasure of attending a Breakfast with Santa sponsored by the Long Island Chapter of US Veterans MC (USVMCLI), a fraternity of motorcycle riders who have all served honorably in one of the branches of the United States military. The USVMCLI was serving breakfast and collecting care packages and food for veterans in the Long Island area. They were also collecting toys and clothes for children of hospitalized veterans.

As the wife of a Vietnam-era veteran, the event was almost overwhelming. The USVMCLI included veterans from Vietnam, the more recent wars, and I suspect that one of the veterans I saw may have served in Korea. It is incredibly encouraging to me that the Vietnam veterans, who were treated so badly when they returned home, have worked hard to make sure that today’s veterans are cared for and helped with some of their basic needs.

The food was great and Santa arrived, but the inspiring part of the breakfast was the sea of motorcycle jackets dedicated to helping their fellow veterans.

Thank you, USVMCLI, for the work that you do.