I had the privilege of meeting Lara Trump tonight at Captain Ratty’s in New Bern. 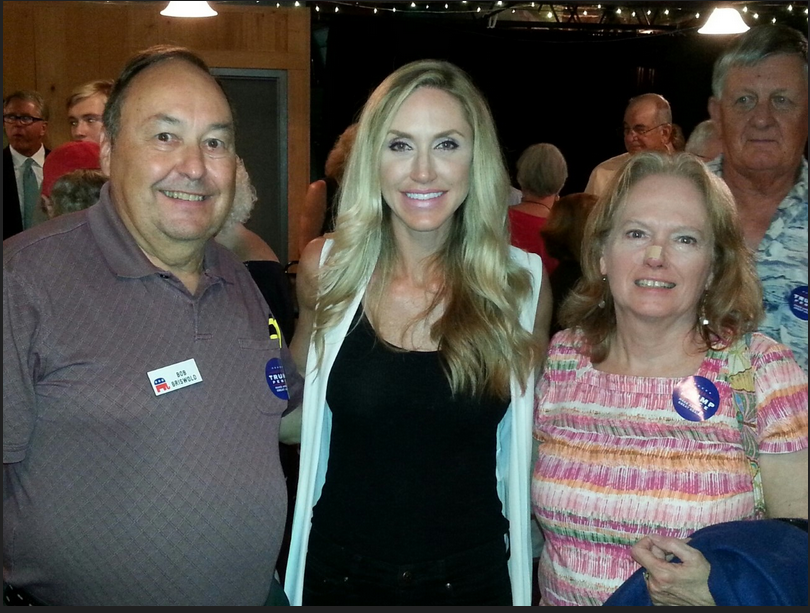 She is a native of North Carolina, married to Eric Trump. She is a very personable young lady working hard to elect her father-in-law to the Presidency.  I was impressed.

One of the things that Carl Mischka, the Craven Country Republican Chairman, reminded us of was the fact that if Hillary Clinton is elected, Barack Obama and Eric Holder will sit on the Supreme Court. I shudder to think what that will do to America.

At any rate, Lara is a very impressive young lady, and I wish her well on the campaign trail. She is a great asset to the campaign.