On Friday, The Daily Wire posted an article about some recent comments by former Vice-President Biden.

On Thursday, while speaking at an event organized by the rabidly anti-Israel group J Street, former Vice President Joe Biden snapped that President Donald Trump had “put Israel in danger” by withdrawing from the Iran nuclear deal. He also insinuated that Trump has put American Jews in danger because he has “embraced” conspiracy theories.

Biden’s timing was hilarious considering that on Friday, Trump announced that Bahrain became the latest Arab country to normalize relations with Israel, following the United Arab Emirates having done so in August.

It is also a totally ridiculous statement considering how the Obama administration treated Israel.

Biden opposing Israeli settlements is no shock at all; in 1982 Biden reportedly banged on a desk and berated Israeli Prime Minister Menachem Begin that if Israel continued building settlements in Judea and Samaria, the U.S. would cut off financial aid. Begin fired back:

Don’t threaten us with cutting off your aid. It will not work. I am not a Jew with trembling knees. I am a proud Jew with 3,700 years of civilized history. Nobody came to our aid when we were dying in the gas chambers and ovens. Nobody came to our aid when we were striving to create our country. We paid for it. We fought for it. We died for it. We will stand by our principles. We will defend them. And, when necessary, we will die for them again, with or without your aid.

This desk is designed for writing, not for fists. Don’t threaten us with slashing aid. Do you think that because the U.S. lends us money it is entitled to impose on us what we must do? We are grateful for the assistance we have received, but we are not to be threatened. I am a proud Jew. Three thousand years of culture are behind me, and you will not frighten me with threats. Take note: we do not want a single soldier of yours to die for us.

Former Vice-President Biden’s statement about putting Israel in danger is pure garbage. The peace treaties recently put in effect in the Middle East would not have been possible had America remained in the Iran deal. These treaties have more to do with fear of Iran than they do with either America or Israel. 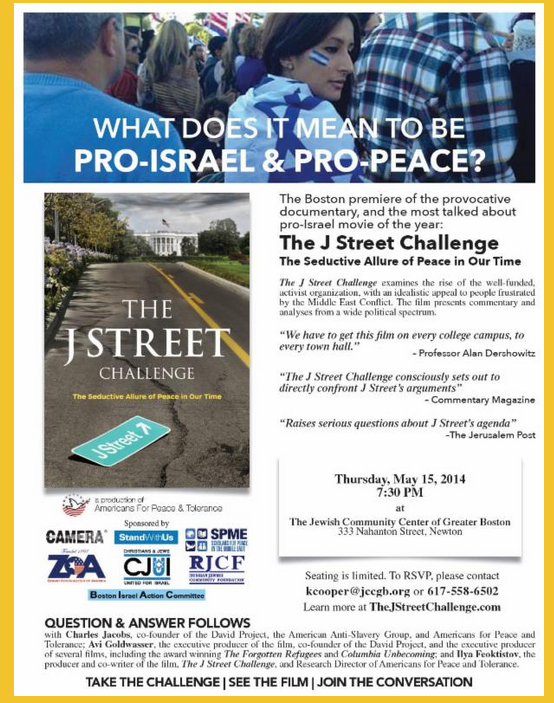