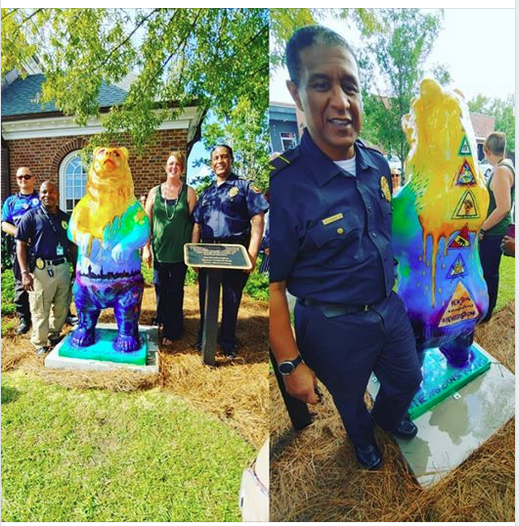 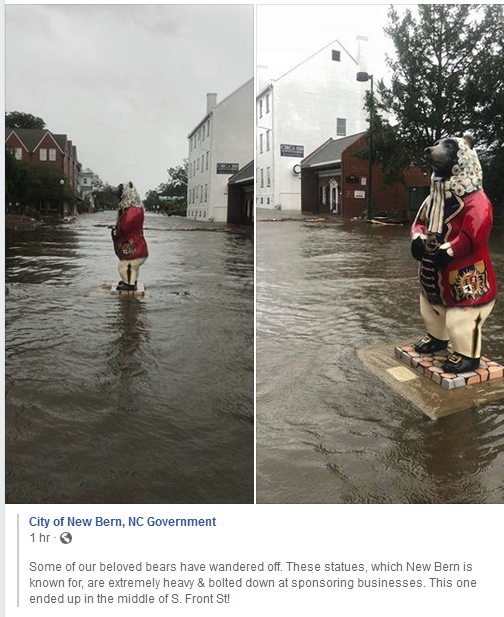 The article reports that because of administrative mistakes and inexperience, federal housing funds for victims of Hurricane Matthew have been delayed. As of July (two years after the hurricane) only 6% of the hurricane relief funds have been distributed.

Many organizations, such as Operation Blessing, Samaritan’s Purse, and other groups, have been working to help victims of Hurricane Matthew and Hurricane Flo repair their homes, but are still a lot of people waiting for help.

In New Bern, it is currently very difficult to find a contractor to do repair work. Some less-than-ethical contractors came in from out of state, did part of a job, and left with the payment. The New Bern Convention Center is not expected to open until September.

It is a disgrace that two years after a natural disaster people are still waiting for federal aid. It is also discouraging that we have had a major disaster since Hurricane Matthew that we have not fully recovered from and that this year’s hurricane season is rapidly approaching.

Today’s Daily Caller posted a story on some of the events surrounding an Americans For Prosperity’s “Defending the American Dream Summit” at the Washington Convention Center on Friday night.

Videos from various news sources and people at the event are posted at The Blaze. A video posted by the Media Research Council at The Blaze showed a group of protesters fighting with convention center security guards and placing two children in the center of the scuffle. There is a lot of yelling and the children can be heard crying.

The people inside the Convention Center called 911 and asked for more police at the site. The 911 operators hung up on them four times.

“Last evening when we were in our dinner session, we actually noticed that there were protesters outside, and lined up on each corner,” (AFP’s director of Human Resources, Heather) de la Riva
said. “We were getting ready to dismiss activists and let out for the evening. So, I did place a call to 911 just giving them a heads-up that we were going to be leaving the convention area and that there were protesters outside. I did understand that there was already a police presence, but I was hoping that they would be able to calm the situation so that we didn’t run into any altercations. And, they [911] hung up.”

AFP volunteer Melissa Ortiz, who is wheelchair-bound, said she also called 911 to ask for help leaving the convention center. “I personally called 911,” Ortiz told TheDC. “They said, ‘are the police there?’ I said, ‘yes they are.’ Then, click.” They hung up on her too, she said.

This series of events does not reflect well on the District police department.