On Friday, The Conservative Treehouse posted an article about one plan proposed by the White House to help Americans cope with the high cost of gasoline. After all, there is an election in November. Aside from the fact that this plan would further fuel inflation by putting more dollars into the economy, it does nothing to help the truckers who transport everything and have no choice but to pass on their increased costs to the consumer resulting in rising prices on nearly everything. 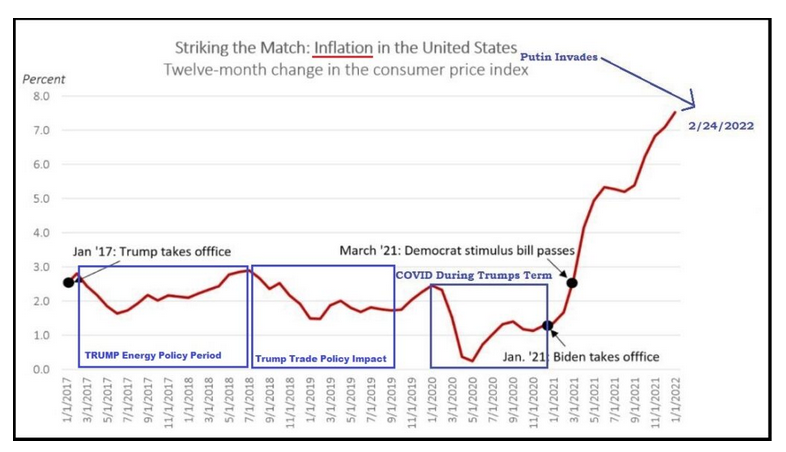 Gas prices have been one of the most visible signs of inflation. The White House has taken a number of actions to try to address the problem, such as committing to a historic release of the nation’s oil reserves and, on Wednesday, sending a letter to the nation’s refineries calling for more production and criticizing their profits. President Biden has also tried to increase production internationally, prodding the world’s oil producers and coordinating the release from national reserves with U.S. allies.

But those measures appear not to have helped substantially. The average gas price nationally rose above $5 a gallon for the first time this weekend, a roughly 11 percent increase from just last month, according to AAA, although some industry analysts say it could fall back to $4.55 in the weeks ahead. Polling suggests widespread frustration with rising prices, increasing the likelihood that voters punish Democrats this fall and give Republicans control of at least one house of Congress next year.

We desperately need an honest election in November.