It’s amazing no one shouted this earlier, but an article at a website called ‘check your fact‘ posted in October of 2018 has some very interesting information about the success of border walls and fences. The article deals with a barrier put up at the border of Hungary. 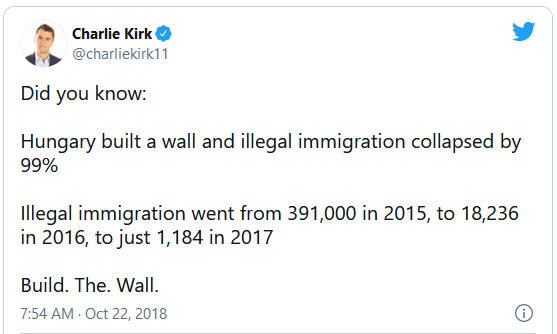 “Hungary built a wall and illegal immigration collapsed by 99%” he said Oct. 22. 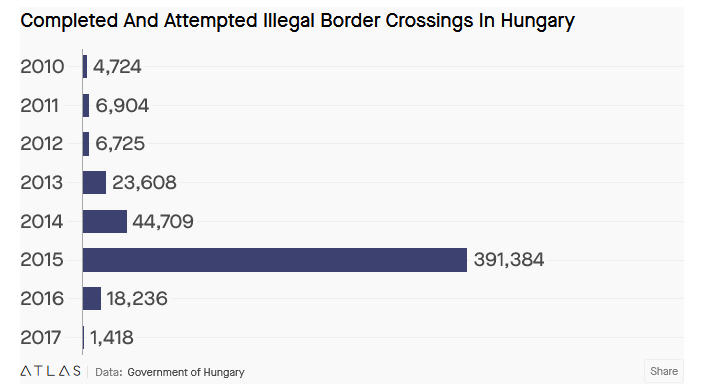 The article then goes on to note that there were some policy changes in immigration that also could have also impacted the above numbers.

From 2015 to 2017, however, there was also a 98 percent drop in crossings through the Western Balkan route that leads to Hungary, according to Frontex, the European Union’s (EU) border control agency. It’s therefore difficult to assess how much the drop in illegal border crossings can be attributed to increased border security versus the drop in overall migration levels, as both played a role.

The EU and Turkey reached an agreement in March 2016 where migrants who had traveled from Turkey to Greece would be sent back. Around the same time, Macedonia, Croatia, Slovenia and Serbia closed off their borders, largely stemming the flow of migrants heading north. 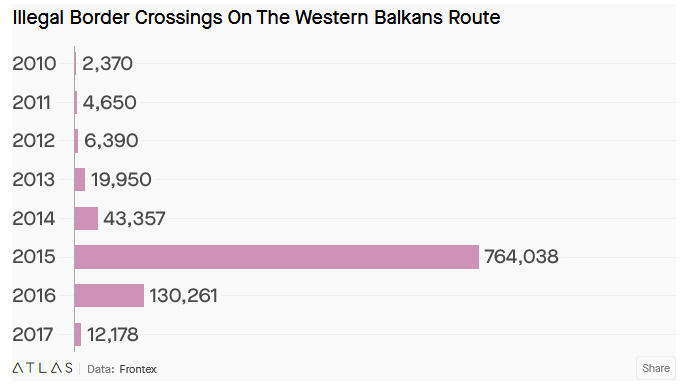 The point I am attempting to make in this article is simple–we have known for years what works in terms of securing national borders. President Trump implemented many of the policies that have been proven to be successful. It is unfortunate that the Biden administration has made a conscious decision to leave our southern border unsecured. Either it is a conscious decision or they are really ignorant.