Breitbart.com posted an article today stating that whistle blowers are speaking to Congressional investigators about the attack on Benghazi. 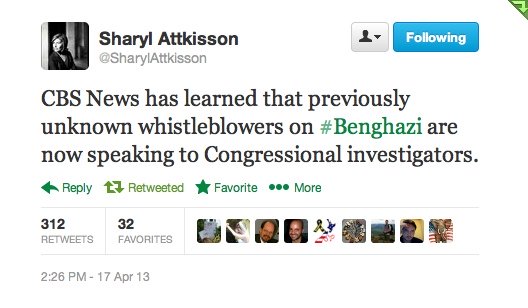 Finding out the cause of this tragedy and the reasons America left people there to die will not bring the dead back to life, but contrary to what Former Secretary of State Clinton said, it does make a difference.