Yesterday The Conservative Tribune posted an article about an FBI agent who is willing to testify against James Comey regarding the FBI’s treatment of General Flynn. 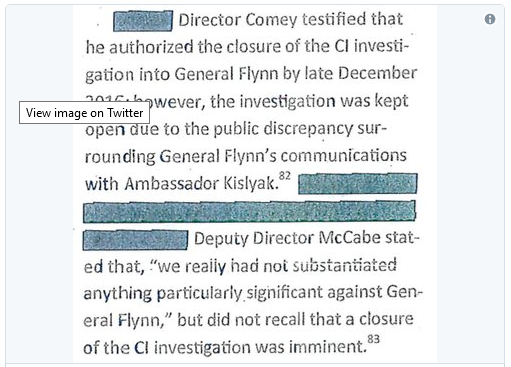 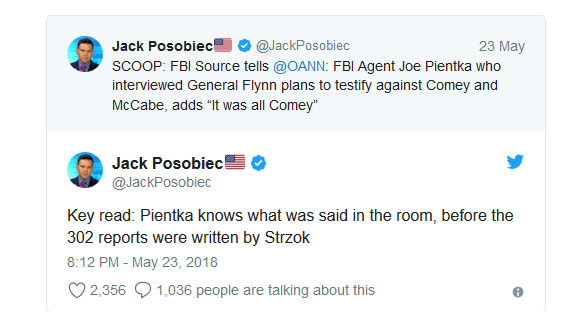 James Comey and Robert Mueller have been on a fishing expedition for a while. They are searching for someone who did something questionable at some point in their life so that they can convince that person to testify against President Trump. The eventual aim is the destruction of President Trump. The want him impeached, disgraced, and destroyed. They have totally lost their objectivity.  It is ironic that their actions may be turning against them–not against their target.

More and more, it appears the Comey-led FBI set out to target and bring down specific people, not methodically investigate specific crimes.

That is the same modus operandi now being used by Mueller against Trump and his team: Dig into the lives of political opponents, pushing the boundaries of what is legal and disregarding just cause, in order to overturn every rock and search every closet for skeletons.

This isn’t the way an investigation is supposed to happen, yet elitists within the DOJ don’t seem to care. The American people, however, do — and Mueller, Comey, and their cronies may be in for a surprise as this scandal continues to be exposed.