It is very obvious that integrity and political campaigns parted ways a long time ago. However, every now and then a whopper is told that is so big that even the mainstream media will correct it. Yesterday Hot Air posted a story about a fact check that CNN did on a Hillary Clinton campaign ad.

A new Clinton ad, which is airing in seven states this month, echoed the previous claim saying Hillary “got the treaty cutting Russia’s nuclear arms.” 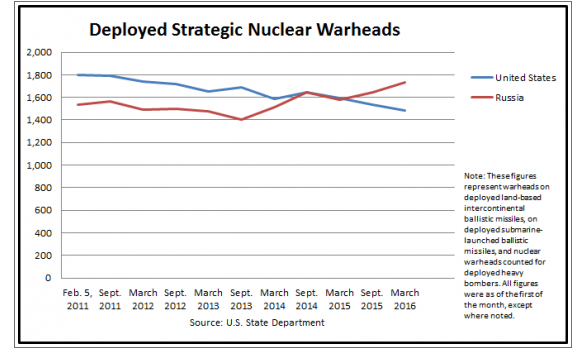 Tapper and FactCheck.org both grant that the treaty has value but the claims Clinton is making about the treaty reducing the number of Russian arms is false.

The campaign season will be over in about six weeks. Thank God.