John Hinderaker posted an article at Power Line yesterday about summer camp in Gaza. The article includes pictures of the camp activities that are going on under the supervision of Hamas’s Izz Al-Din Al-Qassam Brigades. 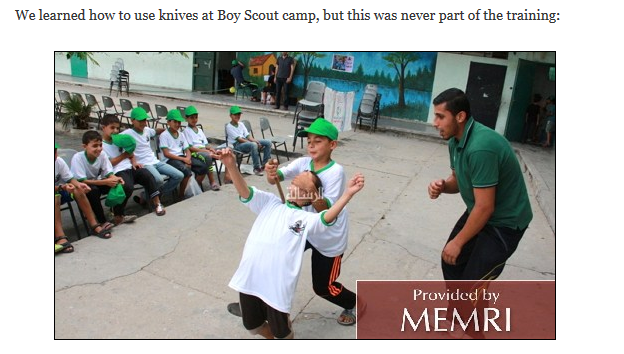 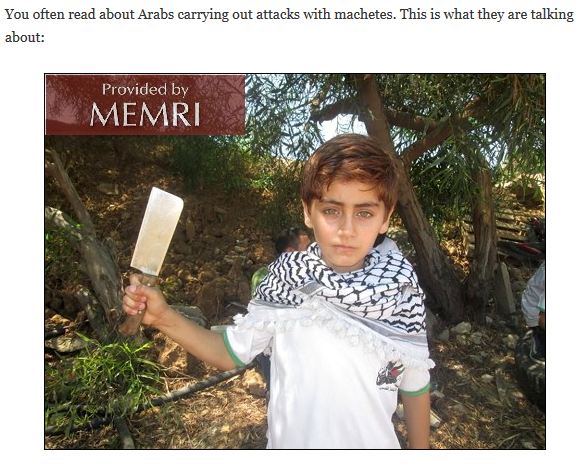 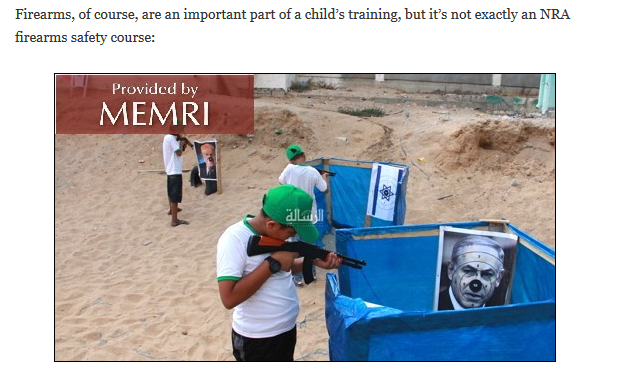 According to Izz Al-Din Al-Qassam officials, “the goal of the camps is to stoke the embers of jihad among the generation of liberation, to inculcate Islamic values and to prepare the army of victory for liberating Palestine.”

Look at the age of these children. It should break your heart that they are being robbed of their innocence and taught to hate.

I recently read The Blood of Lambs by Kamal Saleem. Kamal Saleem was recruited by the Muslim Brotherhood in Lebanon at the age of seven and trained as a terrorist. As a child, he was sent on suicide missions that he miraculously survived. He came to America to commit terrorism in America. The book tells the story of his training and his mission, and explains why he is no longer involved with the Muslim Brotherhood or in terrorism. The book illustrates the problem and gives the answer to the problem. However, until we stop funding children’s camps in Gaza and other places that train young jihadists, we will not see peace in the Middle East.